The ADIDAS CONSORTIUM X FOOTPATROL ZX TORSION finds the legendary London retailer and brand linking up with up with adidas as part of the 30 years of Torsion celebrations.

When it comes to exclusive runs or high-concept collaborations, Footpatrol is the spot in the capital: the stylish, wood-paneled vault has represented the heart of London’s sneaker community for many years. And looking to the other element in this project, there’s no denying that the Torsion System has been one of adidas’ most recognisable and championed technologies. Consisting of a special TPU arch which spans the heel and forefoot, the Torsion system allows the front and back of the foot to independently adapt to the environment.

For the theme of this Communitas project, the spotlight falls upon the legendary Notting Hill Carnival, resulting in a unique take on the ZX Torsion: a groundbreaking piece of footwear design that combines the Torsion System with BOOST cushioning, resulting in a modern, contemporary shoe that maintains the same vibe that made the original ZX range so unique and iconic. Featuring a mixture of overlays across the upper, the blend of white and grey hues is contrasted with bursts of neon yellow. The Torsion bar is rendered in a vibrant, lively style, echoing the colourful nature of the Carnival itself. Footpatrol branding appears in an lenticular effect on the tongue, with W1/W11 postcodes representing both Footpatrol and Notting Hill.

In addition to the footwear, Footpatrol have partnered up with DAZED to curate a three-part documentary which delves into the history of steelpan drumming. Featuring one of the most well-known steelpan bands, Ebony Steel Band, the short documentary takes a look at the generations and personalities of the Caribbean and British people that make up the group as they prepare to enter their 50th anniversary. Click here to find out more about the project at Footpatrol’s site.

The ADIDAS CONSORTIUM X FOOTPATROL ZX TORSION is due to release with retailers on FRIDAY 11 OCTOBER: follow the banner below to shop the latest from ADIDAS ahead of the drop. 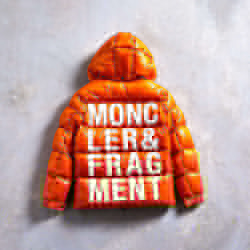 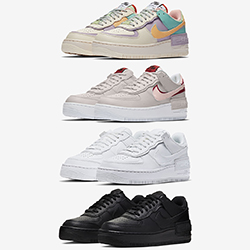