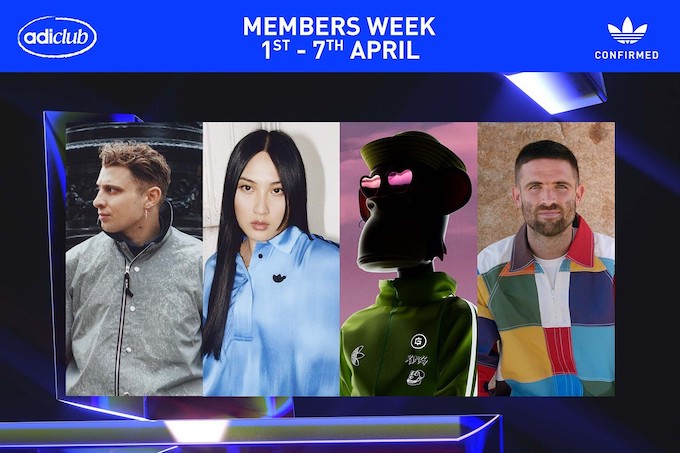 ADIDAS MEMBERS WEEK is almost upon us, promising a week of extra-special drops, a deep dive ‘Into the Metaverse’ NFT raffle and relaunch of their customisation platform, amongst many more surprises across the CONFIRMED app.

First and foremost, what we know so far is the drops. Collab wise, Blondey is back with the ‘80s football and terrace-inspired A.B. Indoor Gazelle, whilst Sean Wotherspoon tweaks the EQT 93 in his trademark technicolour approach. Archive pieces get a facelift thanks to the adidas Originals Blue Version SS22 Drop 2, which will receive a pre-release during Members Week. Finally, the Creators Club is also switching up identity to adiClub, which will be unveiled during the celebrations.

Elsewhere, Web3 takes over with a backtrack to the ‘Into the Metaverse’ project with Bored Ape Yacht Club, gmoney and PUNKS Comic from last year. The online collab will be back on screens with an NFT raffle which opens on Friday 1 April across the UK, USA, Canada, Japan and select European countries with winners of the 50 available NFTs announced on Monday 4 April.

For those of us feeling a little more traditional, physical events will also be taking place in London, Paris, Berlin, NYC and Tokyo offering an opportunity for the adidas community to unite in person. More information will be revealed on CONFIRMED and adidas’ social media channels very soon.

ADIDAS MEMBERS WEEK takes place from FRIDAY 1 APRIL to THURSDAY 7 APRIL: follow the banner below to download the ADIDAS CONFIRMED APP ahead of the launch to ensure you get access to all of the activations and drops. 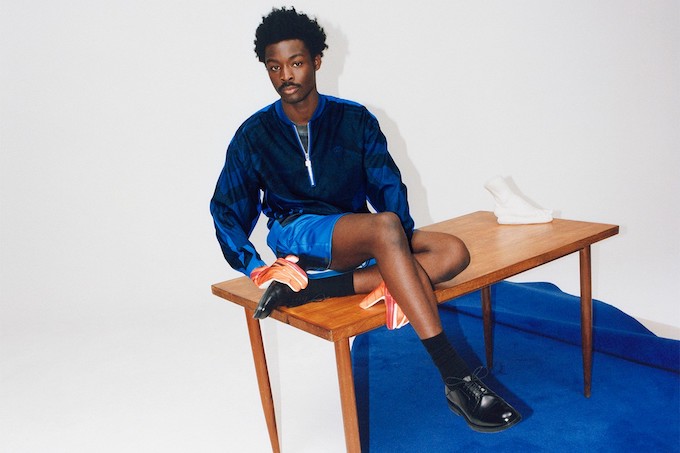 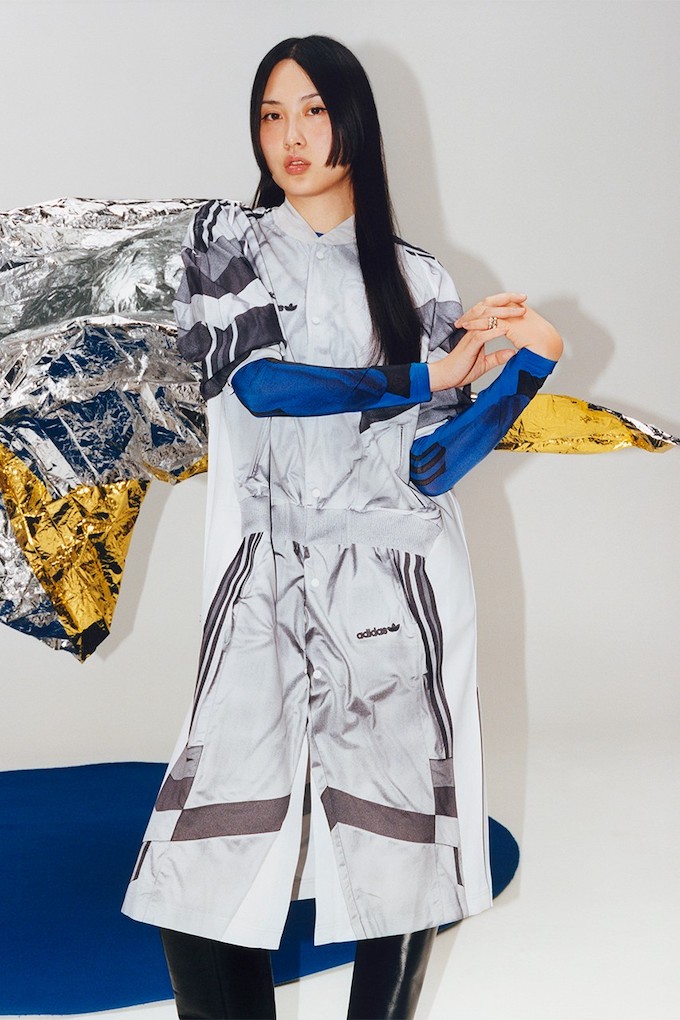 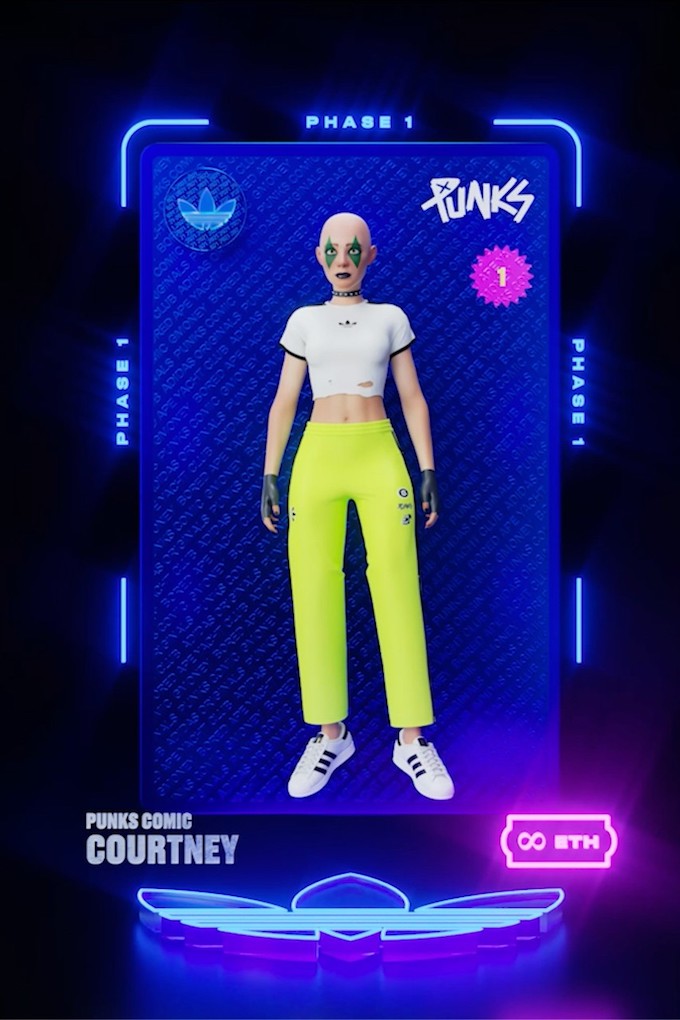 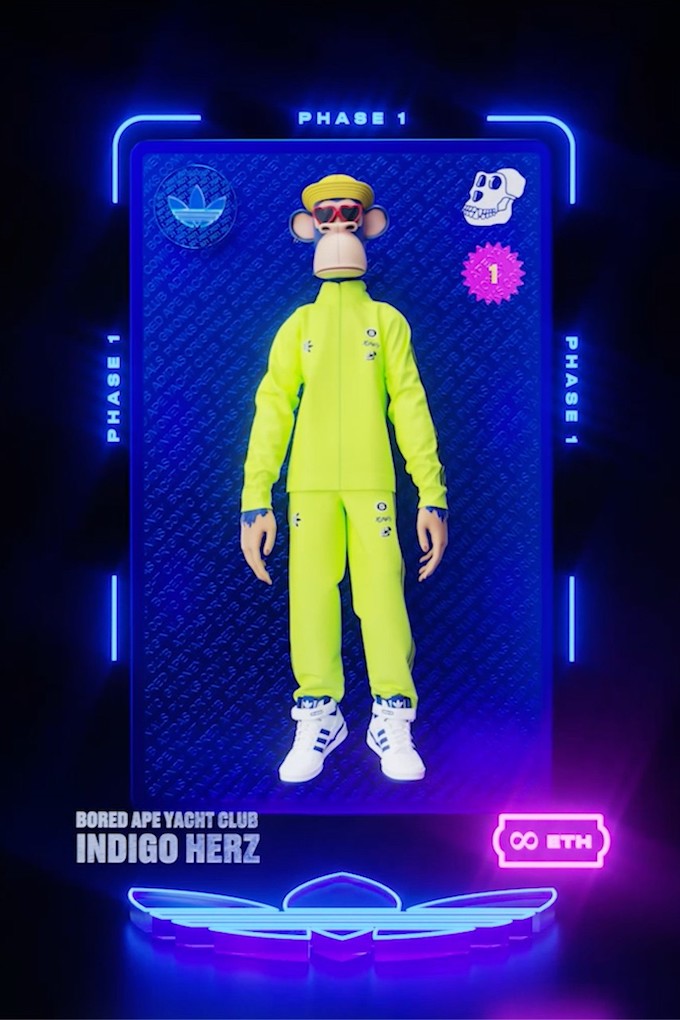 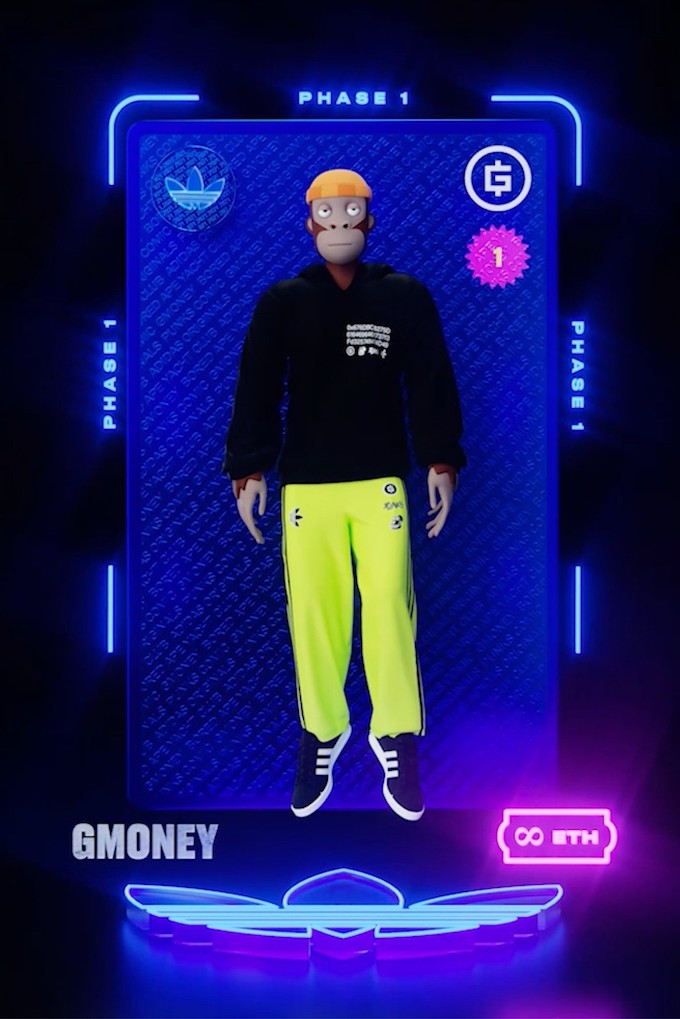 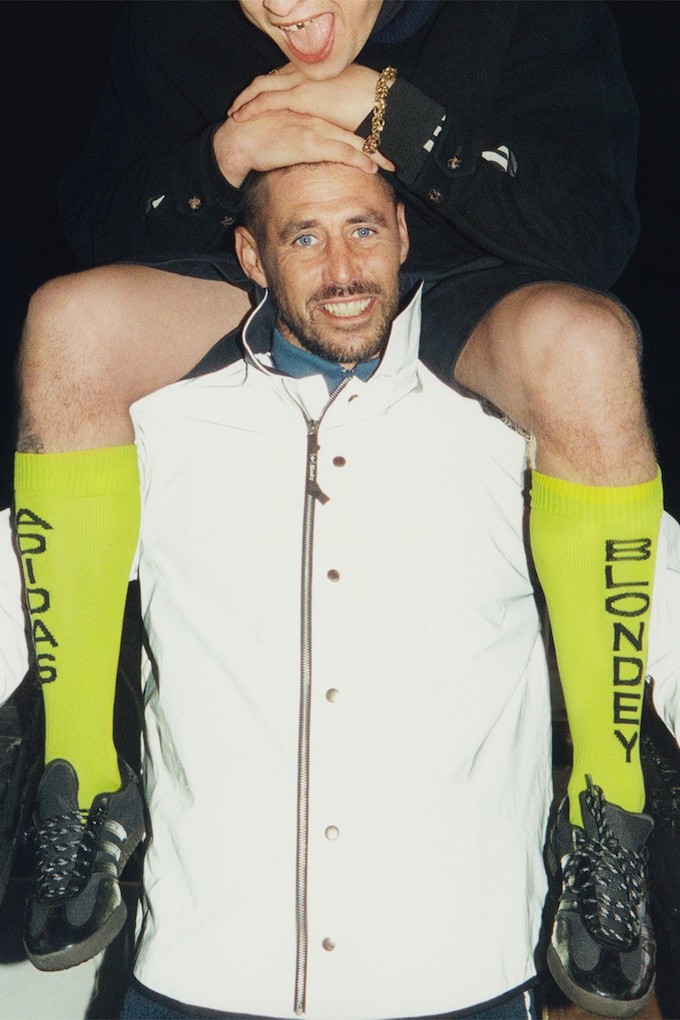 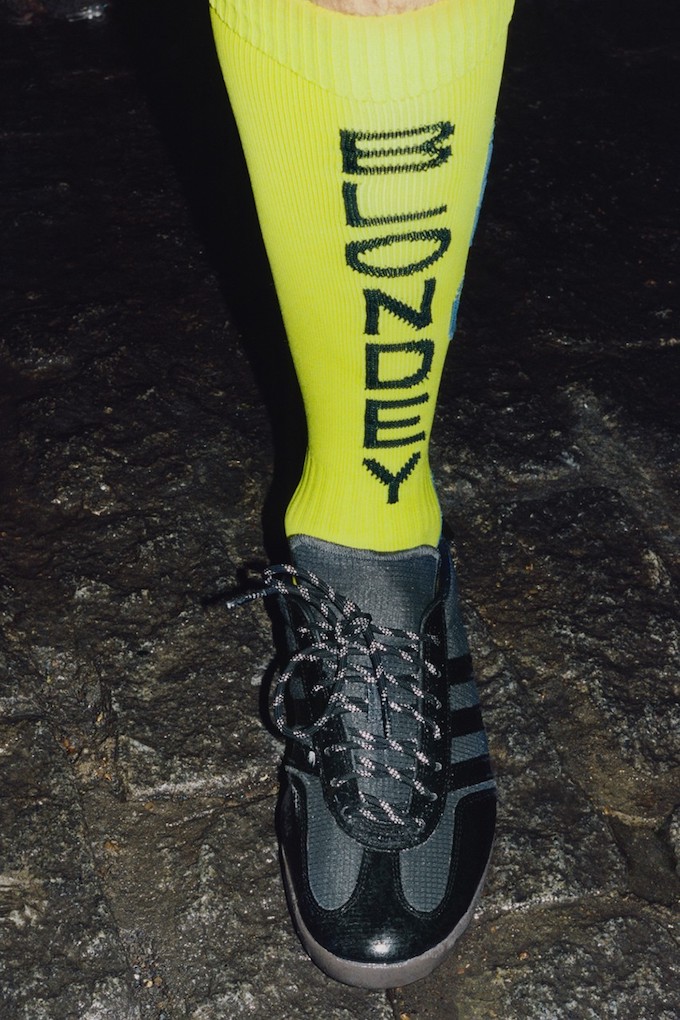 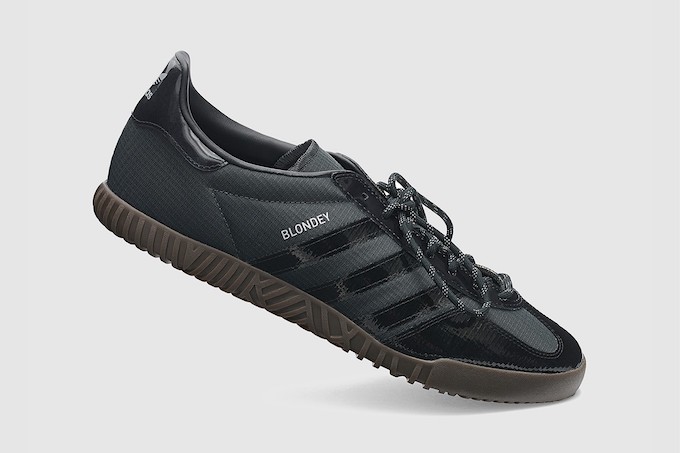 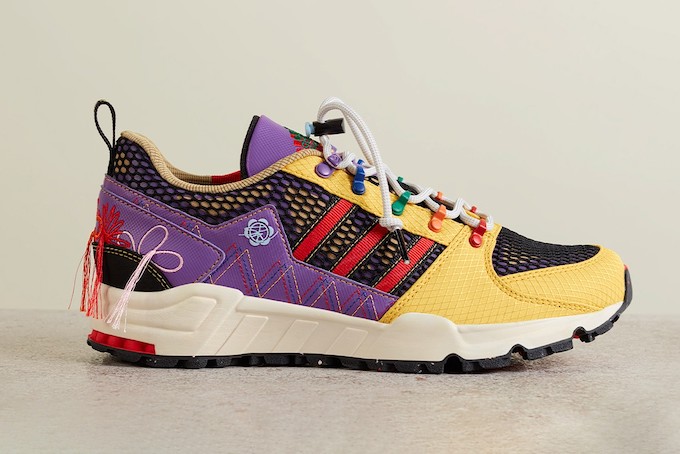 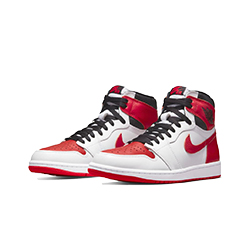 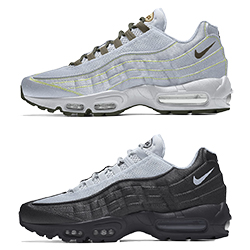