Now the adidas Rivalry Lo is the kind of shoe we could talk about for hours. Athletics, brands and shoes are built on rivalries and the 1980s were a significant time for conflict fought on the courts and in boardrooms as the dawn of the big money sponsorship and the battle to win the aspirations of audiences situated beyond the hardwood truly took shape.

The adidas Rivalry represents a perfect point in the middle of a maelstrom of promotion and performance. The Rivalry is a shoe that captures a moment in time but it’s also the shoe that represents b-boy 2.0 and a new kid of attitude despite its original status on the shelf. Looking back to adidas icons like the Americana, Top Ten and Forum but constantly shifting forward, 1986’s brand offerings contained a few secret weapons, bringing that intimidating design DNA into a new realm. 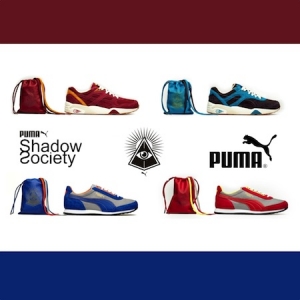