If you thought your wallet was safe for a minute after the ADIDAS RUN THRU TIME 80s PACK dropped the other week, then you were dead wrong! Those crafty cats with the Three Stripes have followed up the first round with a stunning second set of 90s-themed colourways.

The ZXZ ADV is an inspired take on the classic and much-loved ZX 500, which debuted as one of the brand’s premium distance running shoes when it released in the mid 1980s. Kazuki Kuraishi gets wild on the drawing board to bring a modern take to a classic style – and this blue, black and white scheme works really well. A perfect denim accompaniment, in our opinion.

The ZX 5000 RESPONSE is based on 1994’s Response Trail model, but adds an updated upper and the well-respected ZX 5000 tooling to give us something totally new. We talked about the cushioning and Torsion Bar in the last look at the shoe, but this bright red colourway makes it look like another shoe altogether. A touch of turquoise on the heel area is the perfect sign off.

Brought to us by the legendary Mr. Omori, the ADIZERO ADIOS 2 is the final member of the pack and brings things to a nice close with a subtle yet modern silhouette. It’s sleek and understated, especially when sat alongside the other two shoes in the pack, but the light grey and yellow formula works perfectly.

The ADIDAS RUN THRU TIME 90s PACK is available now and can be picked up via the link-through below. 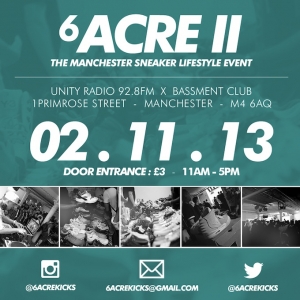 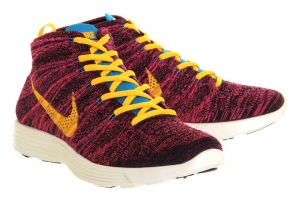