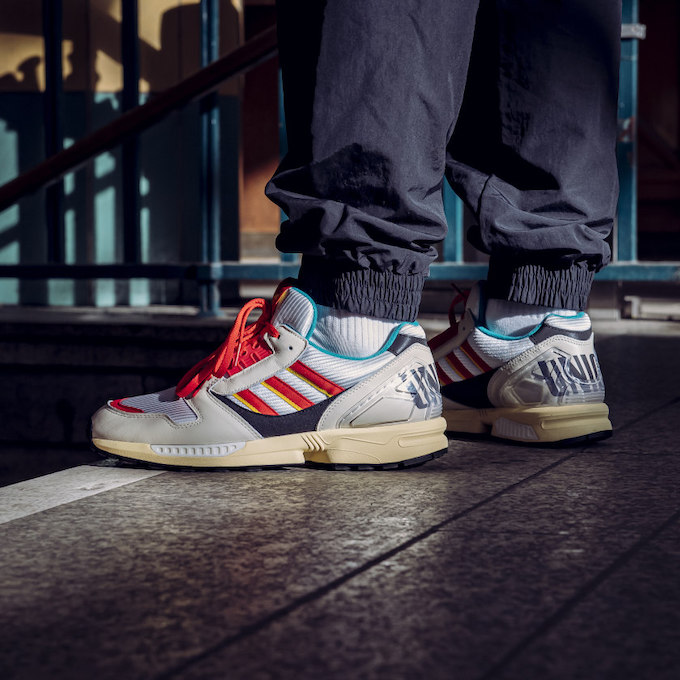 This April, adidas and FC Union Berlin come together to build on the iconic design of the ADIDAS ZX 8000. One of the most popular classics from the adidas archives, the celebrated trainers are founded on innovation, culture and heritage. The traditional colours of the club celebrate the pride of the city, with green elements paying homage to Stadion An der Alten Försterei. To make sure there’s absolutely no mistaking who you’re following, a Union print on the heel tab and logos make it absolutely known. Only 1966 pairs have been made in honour of the year Union Berlin was founded.

The ADIDAS x FC UNION BERLIN ZX 8000 releases on WEDNESDAY 21 APRIL: follow the banner below to check them out. 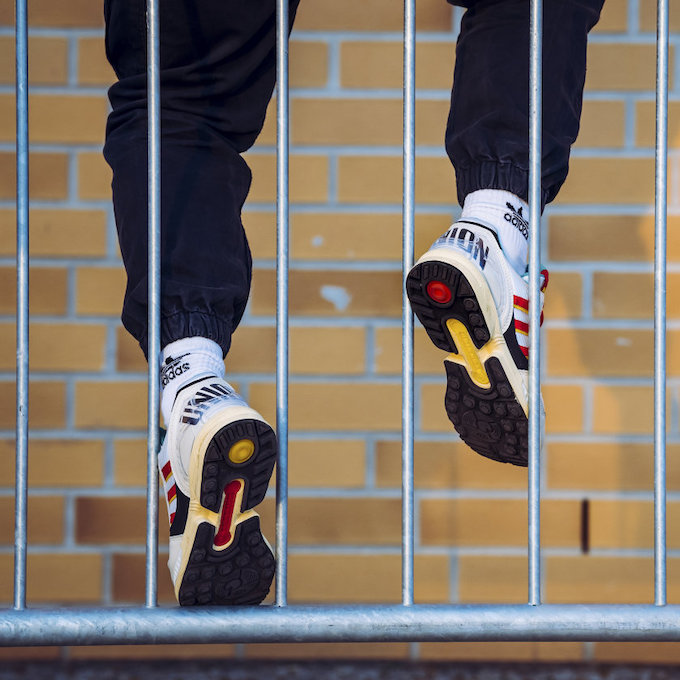 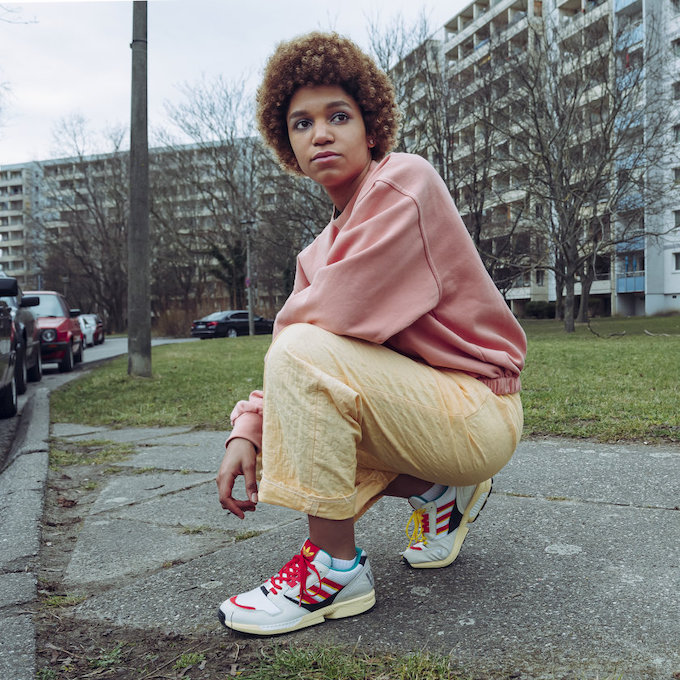 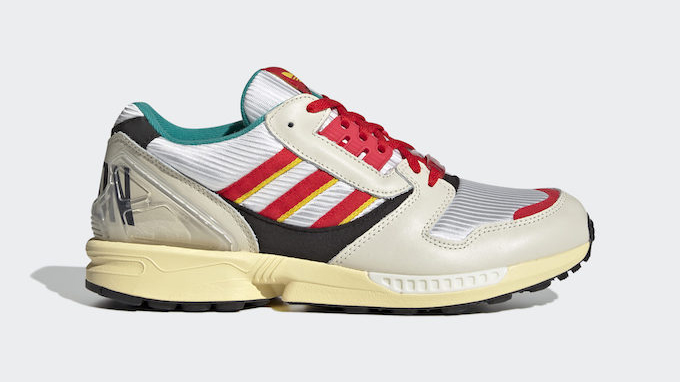 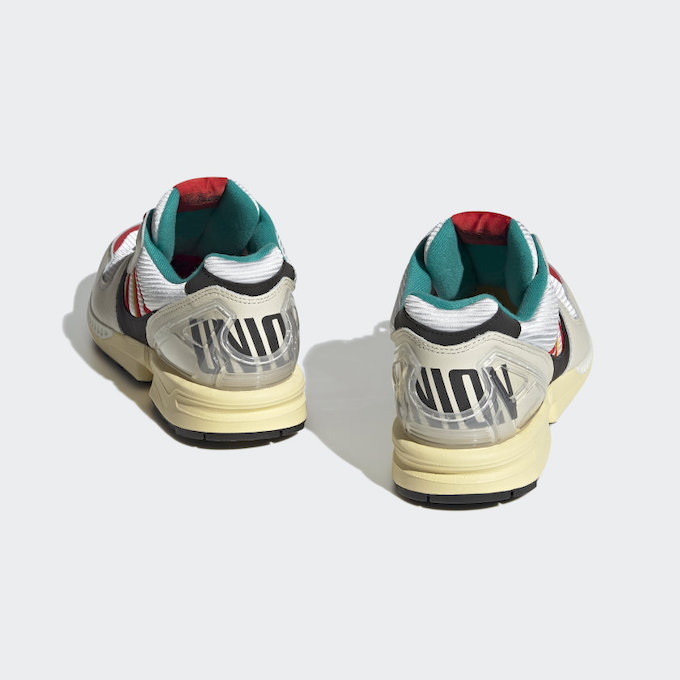 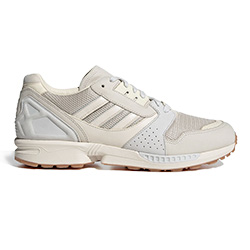 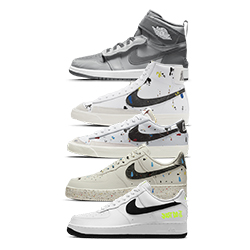 Check Out Some of The Drops Due on Nike This Week