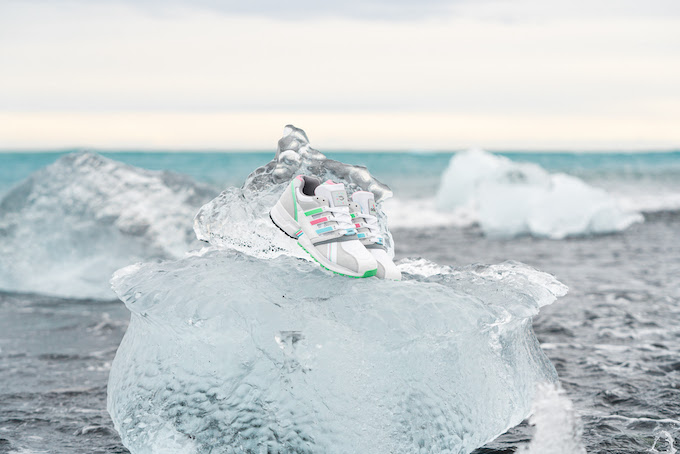 The ADIDAS X OVERKILL EQUIPMENT CSG 91 celebrates three decades of the inimitable Equipment line, celebrated here with an extra special release from the German sneaker boutique. The Equipment CSG 91 draws from three standout EQT models: ‘C’ stands for “Cushion,” the S for “Support” and the G for “Guidance,” whilst ‘91 references the year the footwear series was first introduced. The heel and forefoot area take cues from the Guidance 91, whilst the middle nods to Support. OVERKILL’s own identity, namely the choice of pastel accents, rounds off the collaborative shoe.

The ADIDAS X OVERKILL EQUIPMENT CSG 91 is due to release in-store at OVERKILL COLOGNE on SATURDAY 16 OCTOBER, followed by another in-store drop at OVERKILL BERLIN on SATURDAY 23 OCTOBER with any remaining stock hitting the OVERKILL website: follow the banner below to check them out. 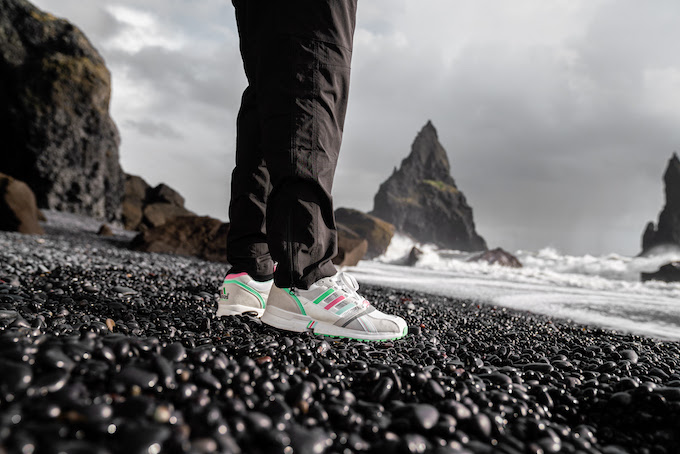 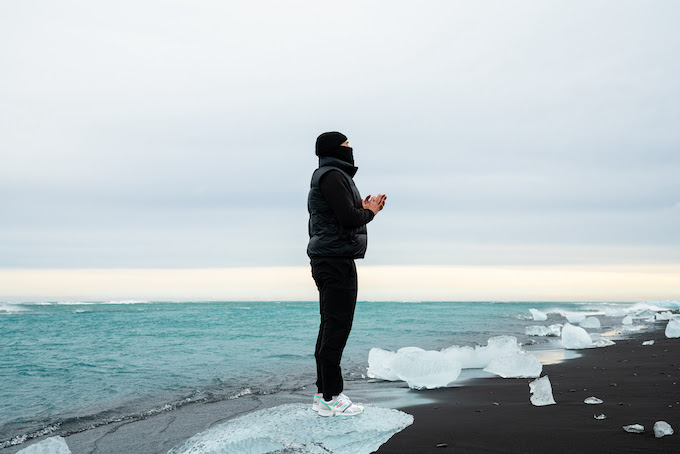 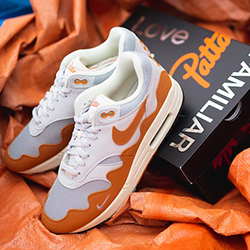 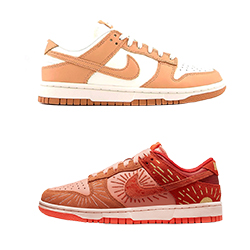