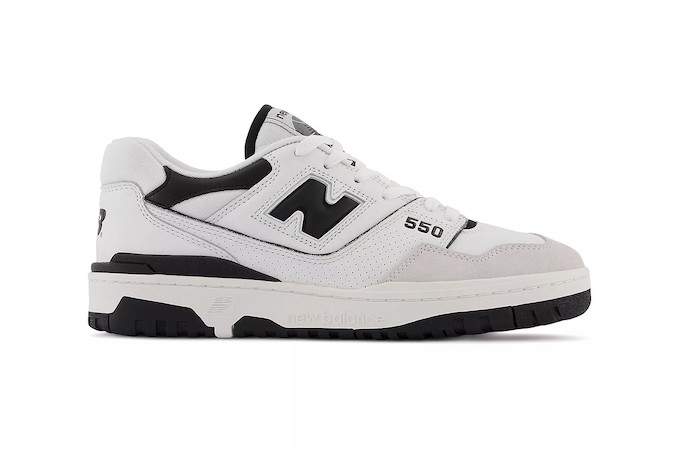 Originally released in 1989, the NEW BALANCE 550 remained somewhat of a mystery up until quite recently, with very little information on them other than original product catalogues. The retro hoops pair was however revived courtesy of several coveted collaborations with Aimé Leon Dore, which has opened the doors to several GR colourways since. Set to land later in the week is this fresh trio, which boasts simple white leather uppers elevated with splashes of either yellow, burgundy or black.

All featured colourways of the NEW BALANCE 550 will release again on THURSDAY 15 JULY: follow the banner below to check them out. 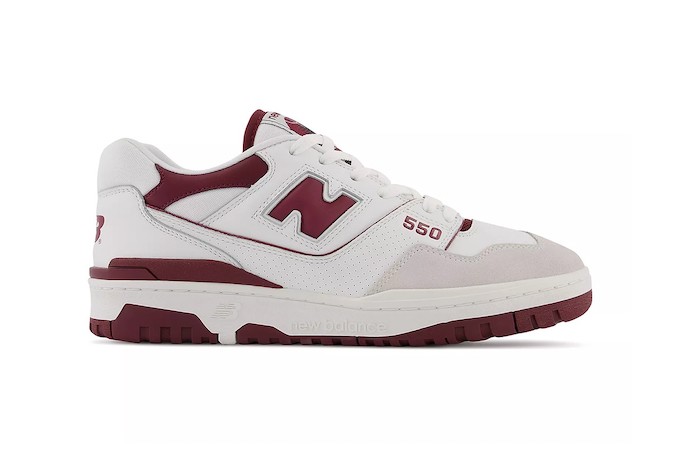 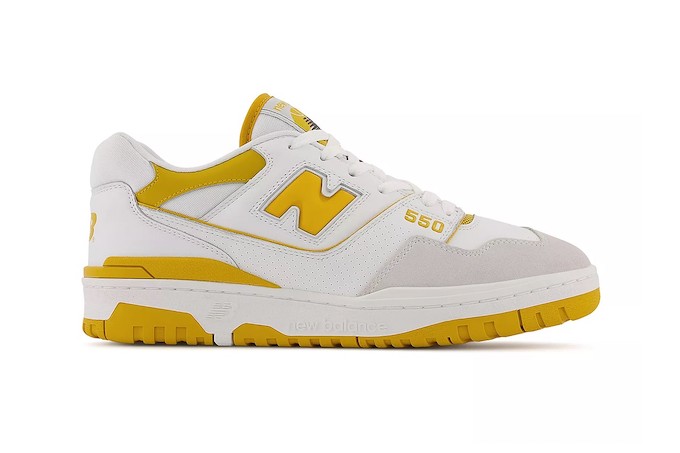 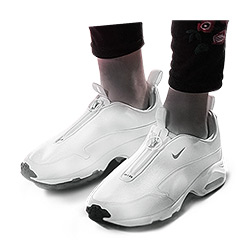 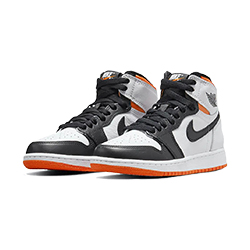