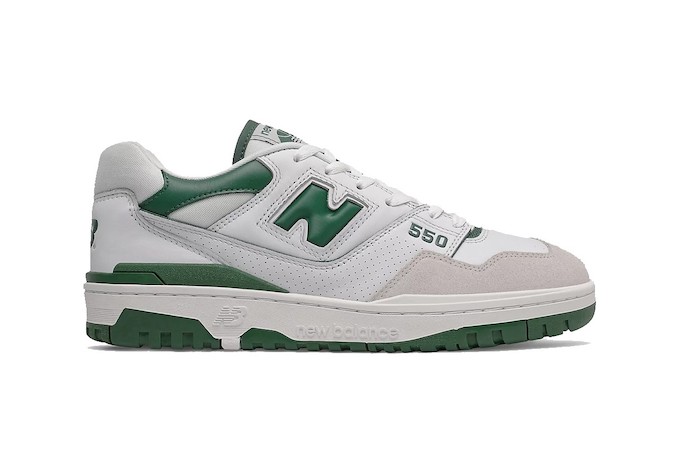 Originally released in 1989, the NEW BALANCE BB550 remained somewhat of a mystery up until Teddy Santis revived them courtesy of several coveted collaborations with his brand Aimé Leon Dore. This move has opened the doors to several sellout GR colourways, with this trio of white leather options featuring a choice of either Team Forest Green, Team Navy or Purple Prism accents, adding further appeal to the sought-after throwback basketball model.

These colourways of the NEW BALANCE BB550 are due to release on THURSDAY 24 SEPTEMBER: follow the banner below for stockist information. 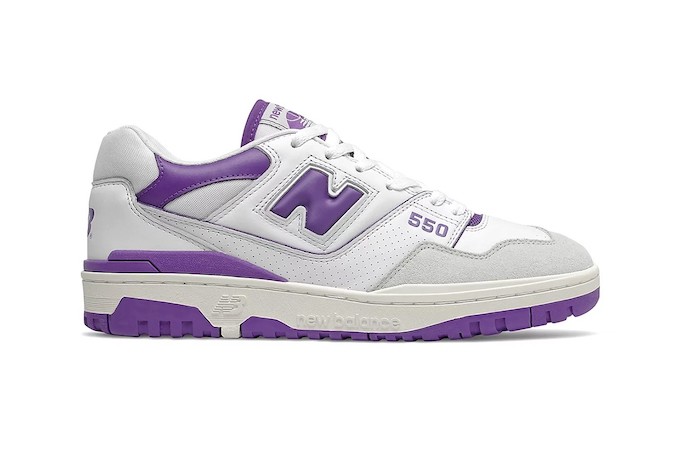 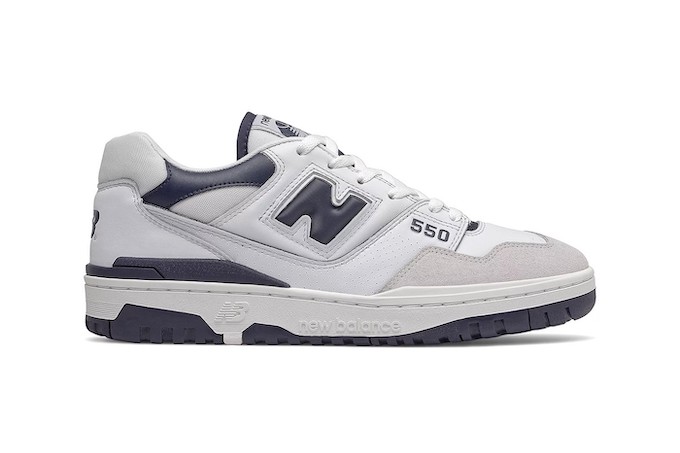 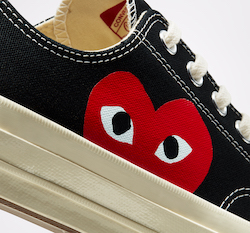 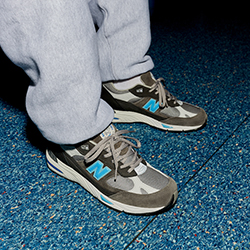