For many of us, we’ve been eagerly awaiting the drop of the NEW BALANCE 997 reissue and now, we can finally welcome back this sheer classic! This follows on perfectly from last year when we were lucky enough to see the return of the 990, but that wasn’t the only model that New Balance connoisseurs had been calling out for. Over the years, there had been continuous talk of NB bringing back the M997GY, but unfortunately, ‘no’ seemed to be a common answer and all rumours were quickly played down… until now.

Well, where to start with this shoe? We’ve seen versions of the 997 in recent years, such as the 997.5, a subtle hybrid that consists of a 997 upper on a 998 midsole, but we’ve never seen the 997 reissued in its truest form, until now. The model that was first introduced back in the 90’s looks ever so stunning, and we’re sure that this pair will pull on the heartstrings of all NB fanatics!

Now for the details, and there’s a good few to take note of. The 997 is US made as this stays true to the original, and this means that the shape is exquisite. It features a signature grey-on-grey upper consisting of pig-skin suede overlays, premium mesh underlays and sublime pebbled leather. This great use of pebbled leather is also featured on the tongue and the shoe is finished off with a clean leather inner lining, which certainly gives that premium feel. Also, last but not least, there is some 3M thrown in on the ‘N’ for good measure.

One of the most important components of the New Balance 997 is the striking midsole, which features a duo of densities; fused C-Cap within the Encap sole unit, and a refined heel support. As this shoe was all about comfort, aesthetics and technology, NB have upped the ante by including a triple density innersole and also added XAR-1000 rubber to the outsole for increased grip.

However, one thing that many have come to notice is the colour change to the rear of the midsole, a slightly darker colour than the OG but something that we can definitely put on the back burner to appreciate this stunning shoe.

The NEW BALANCE M997GY is available now with CROOKED TONGUES via the link-through below. 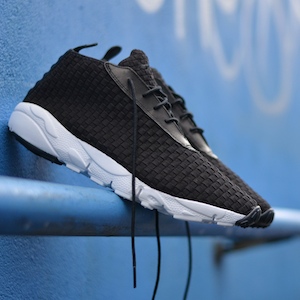 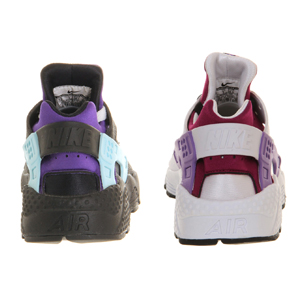