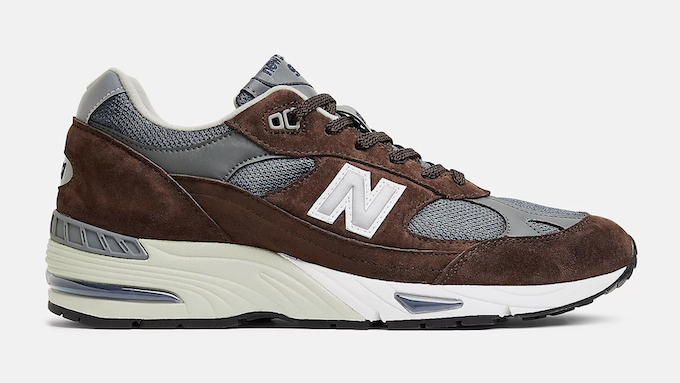 First launched in 2001 and known as a staple in the late Steve Jobs’ rotation, the NEW BALANCE MADE IN UK 991 is undoubtedly one of New Balance’s most prized assets. A jewel in the 99X Series’ crown, the model made a welcomed return for its 20th anniversary back in February. This duo of Made in UK colourways continues its comeback run, consisting of two premium mesh and nubuck construction in a choice of Brown or Dark Green with Grey accents. The model’s classic ABZORB midsole provides all-day cushioned comfort, resulting in two rather desirable drops straight from the Flimby factory.

Both colourways of the NEW BALANCE MADE IN UK 991 are due to release on FRIDAY 12 NOVEMBER: follow the banner below to check them out. 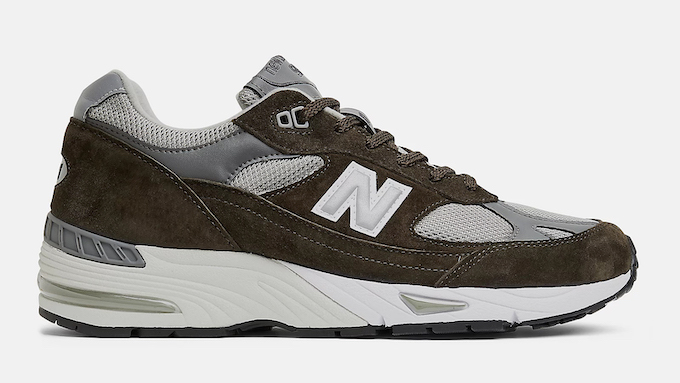 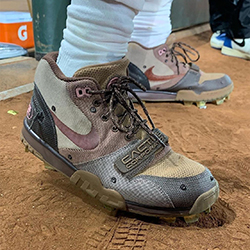 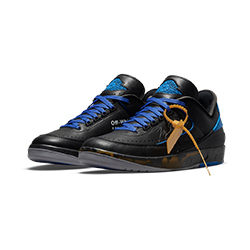