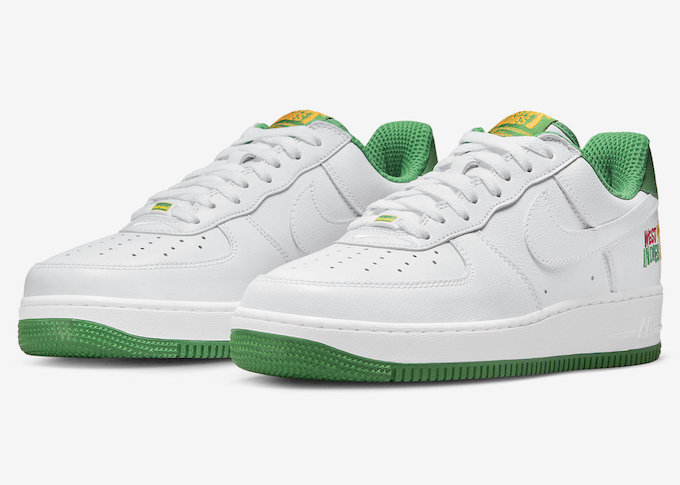 This one’s a throwback! The NIKE AIR FORCE 1 LOW WEST INDIES adds to the model’s 40th-anniversary celebrations with this archival colourway from 2002. Released twenty years ago, this white and green number was one of four colourways that paid homage to New York City’s West Indian Day Parade Carnival. Its clean white leather build features perfectly placed pops of kelly green with further details including West Indies lace dubraes and woven ‘Anniversary Edition’ tongue tabs as well as a graphic towards the back heel.

The NIKE AIR FORCE 1 LOW WEST INDIES is due to release on FRIDAY 26 AUGUST: follow the banner below to check them out on NIKE ahead of the drop. 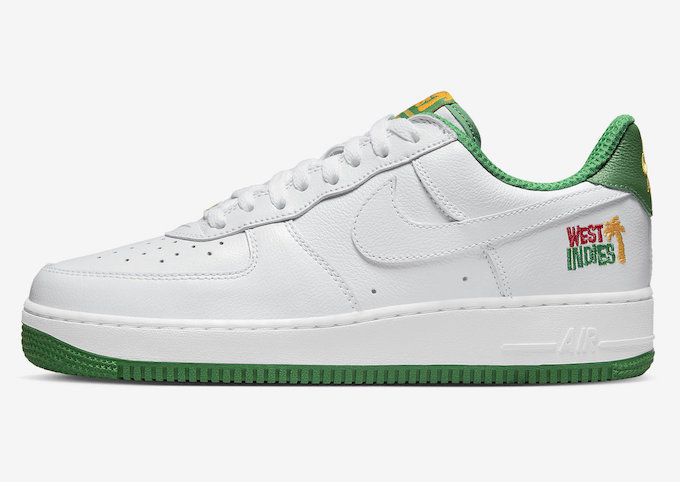 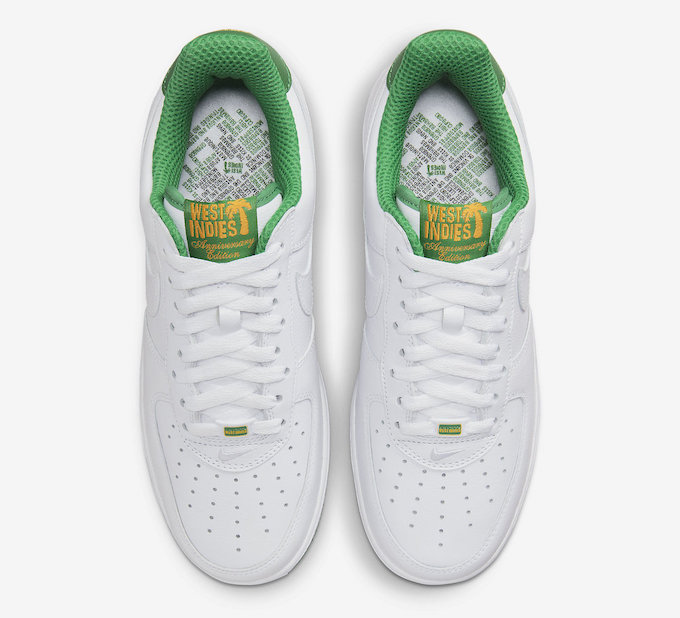 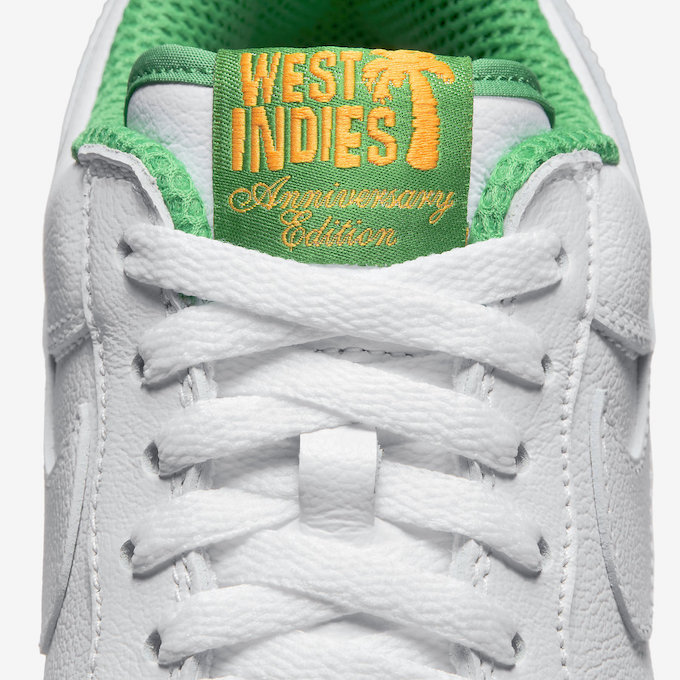 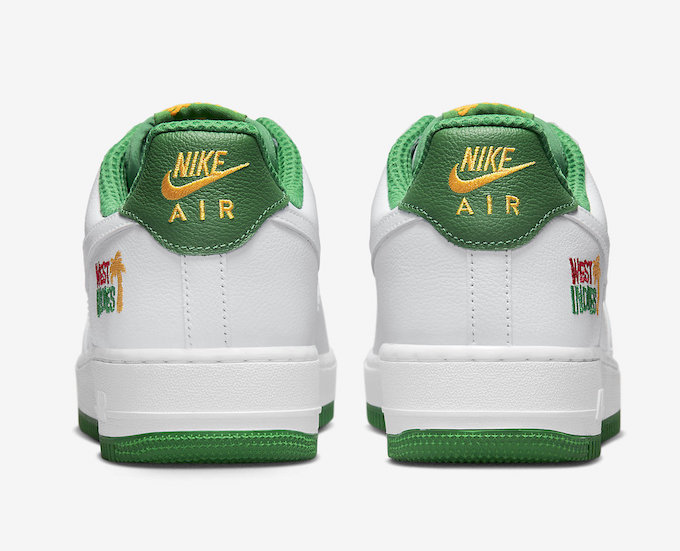 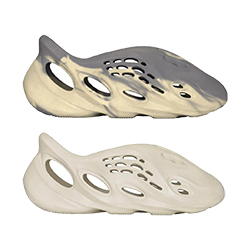 The adidas Yeezy Foam Runner is Ready for Blast Off
Previous 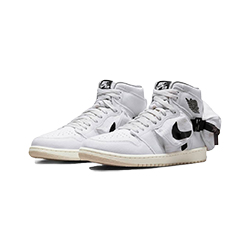