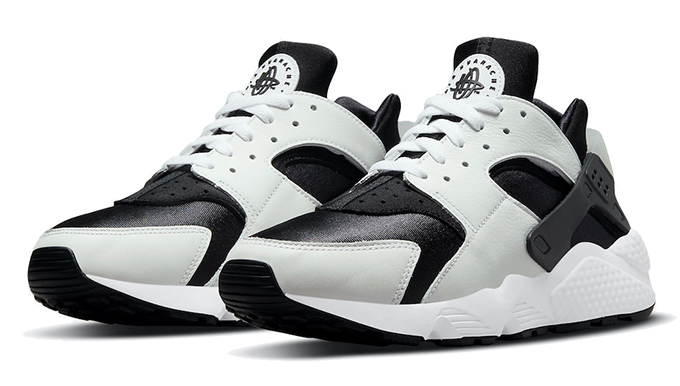 The NIKE AIR HUARACHE OG BLACK WHITE looks set to arrive shortly, following the recent re-release of the Scream Green edition: one of the most significant footwear releases of the past 30 years.

The Nike Air Huarache came from the legendary Tinker Hatfield, who drew his inspiration from neoprene water-skiing footwear. The initial concept was taken from concept to product by some of the industry’s heaviest names, including Michael Donohue, Sandy Bodecker and Mike Quinn. A serious contender in Nike’s line-up, the Huarache elevated itself beyond the running shoe category, establishing itself as a lifestyle favourite. With the 30th anniversary of the Huarache in full-swing, the classic Huarache design returns in classic form – and this Black/White edition is up there with the best of them.

The NIKE AIR HUARACHE OG BLACK WHITE is COMING SOON: check out the latest footwear at NIKE ahead of the drop. 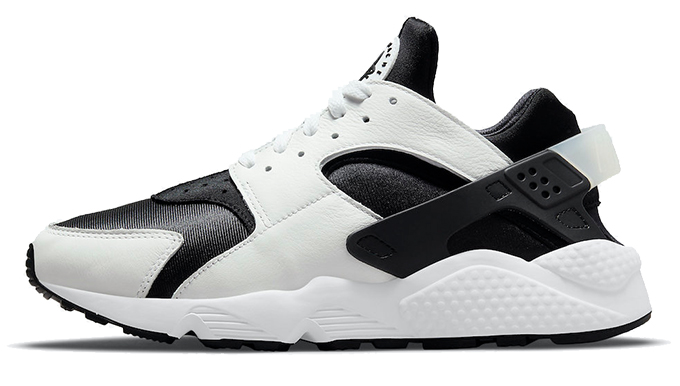 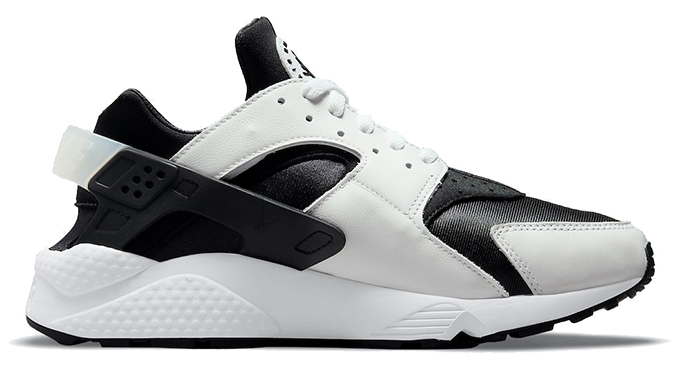 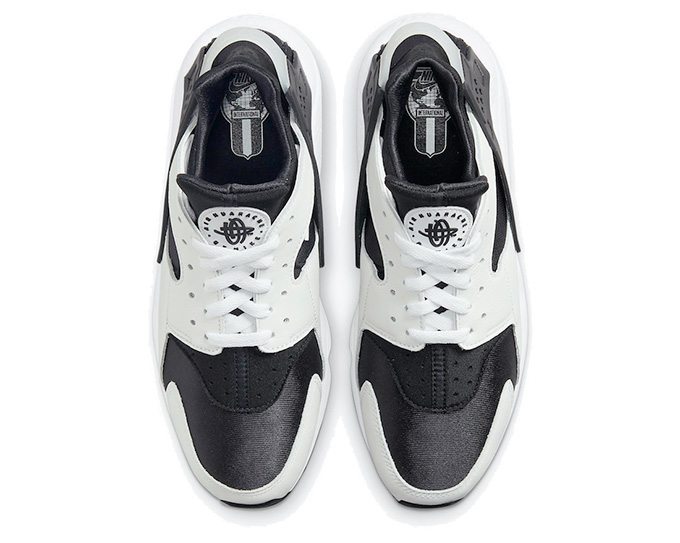 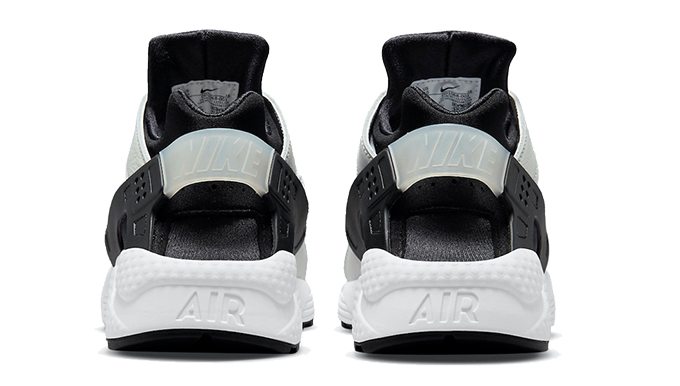 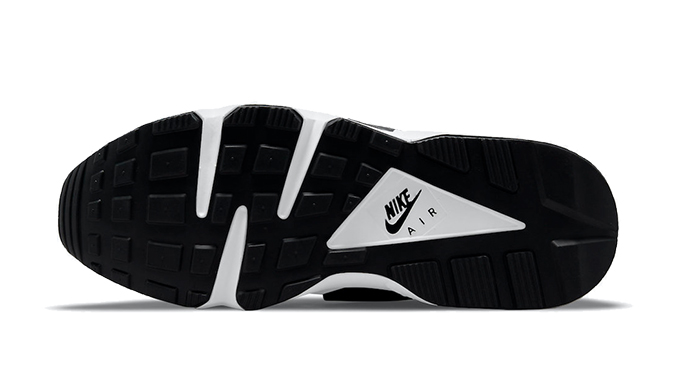 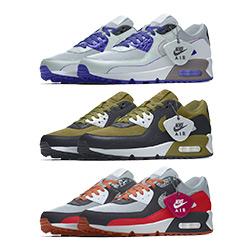 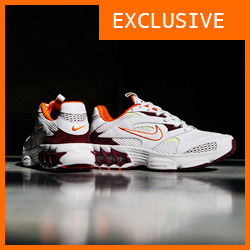