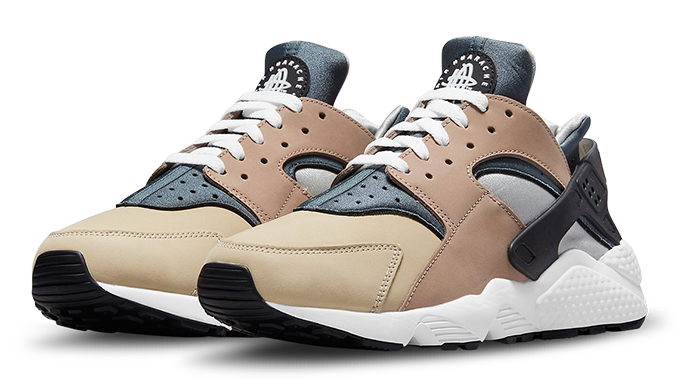 The NIKE AIR HUARACHE OG ESCAPE continues the reign of the Huarache retro, this time with a classic colourway that will have older fans fondly reminiscing.

The story behind the Nike Air Huarache is probably etched into most peoples’ minds by now, but for those who don’t know, here’s a quick history lesson: Tinker Hatfield, designer of the Huarache, drew his inspiration from neoprene water-skiing footwear before Michael Donohue, Sandy Bodecker and Mike Quinn took his design through to production and retail. From day one, the Huarache proved to be a divisive shoe – people tend to either love or hate the shoe – but over the years it has deservedly established itself as a lifestyle favourite. With its 30th anniversary in full-swing, the Huarache returns in classic form – and this outdoor-inspired Escape colourway from 2003 is one of our favourites.

The NIKE AIR HUARACHE OG ESCAPE drops on FRIDAY 16 APRIL: click the banner below for the full stockist details. 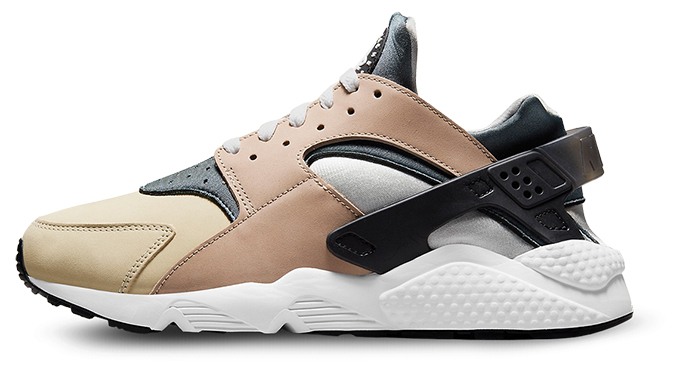 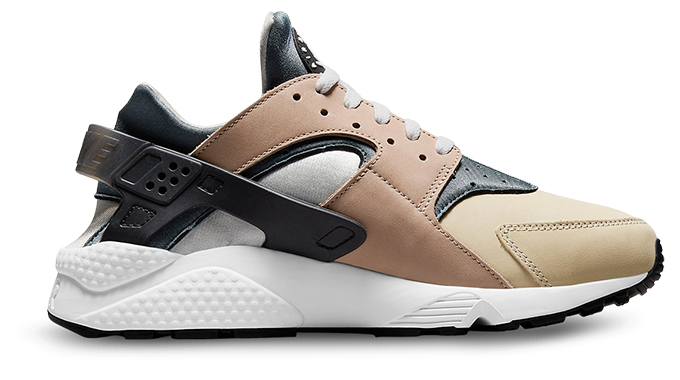 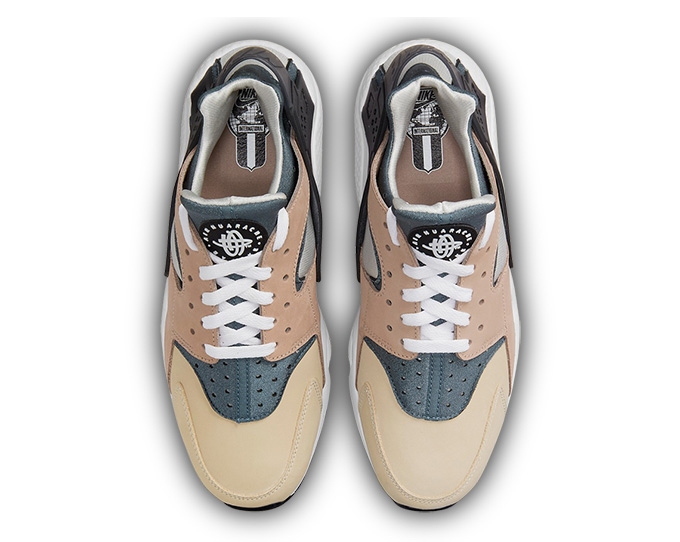 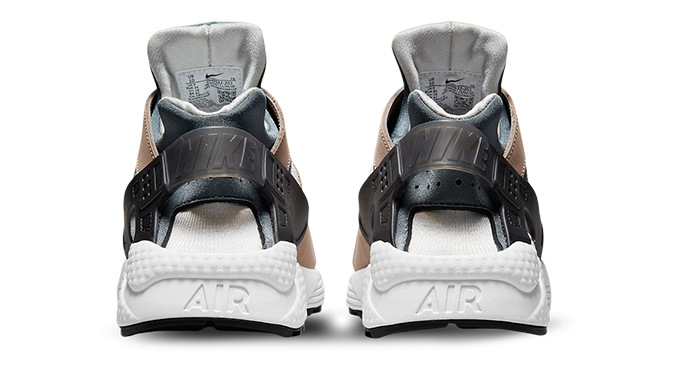 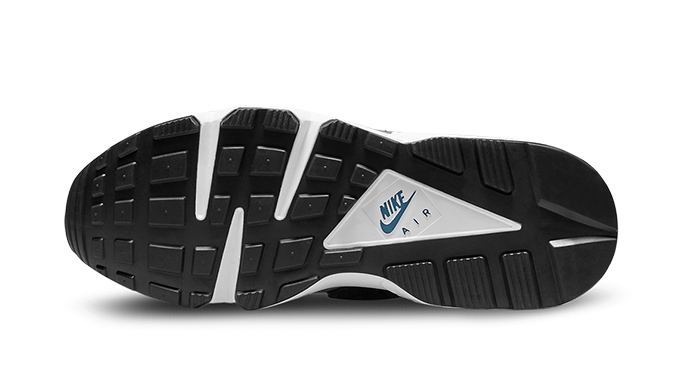 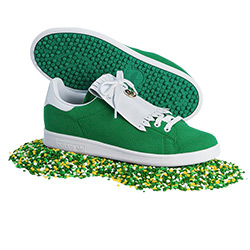 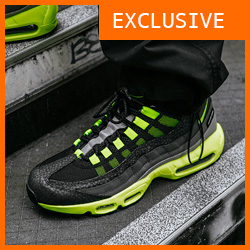 Third of the Trio: the Nike Air Max 95 Kiss My Airs Completes the Set