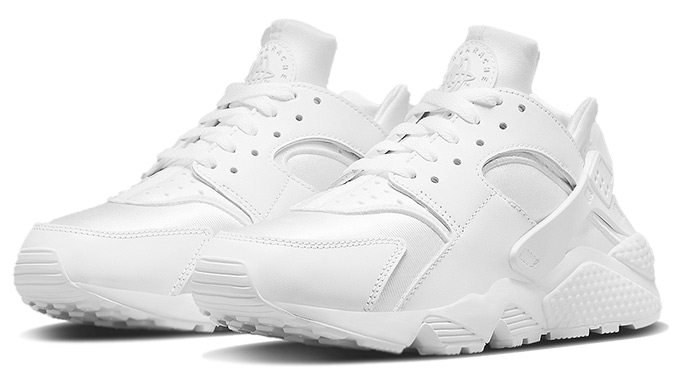 The NIKE AIR HUARACHE TRIPLE WHITE continues the legacy of one of the most significant footwear designs of the past three decades. The initial spark of genius came from Tinker Hatfield’s adventures in waterskiing, when his early sketches were developed from concept to retail by some of the industry’s most legendary characters, including Michael Donohue, Sandy Bodecker and Mike Quinn. The Huarache has kept relevant for over three decades, and it’s all thanks to editions such as this smart triple white edition – the perfect shoe for the summer.

The NIKE AIR HUARACHE TRIPLE WHITE is due to release on THURSDAY 15 JULY: click the banner below for stockist information. 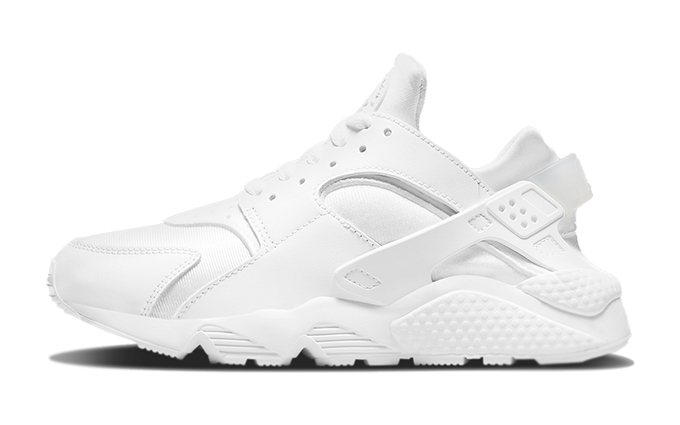 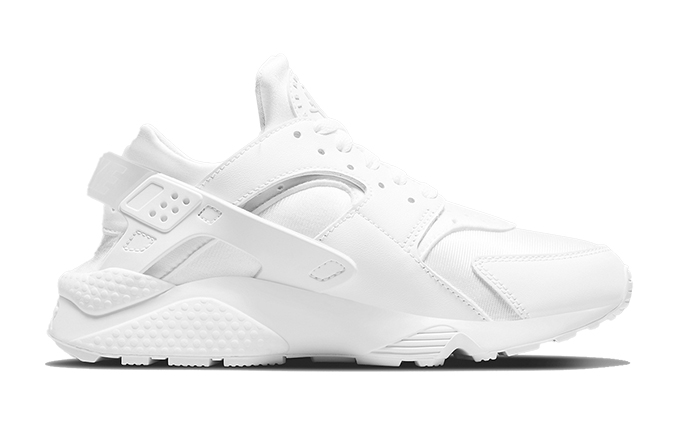 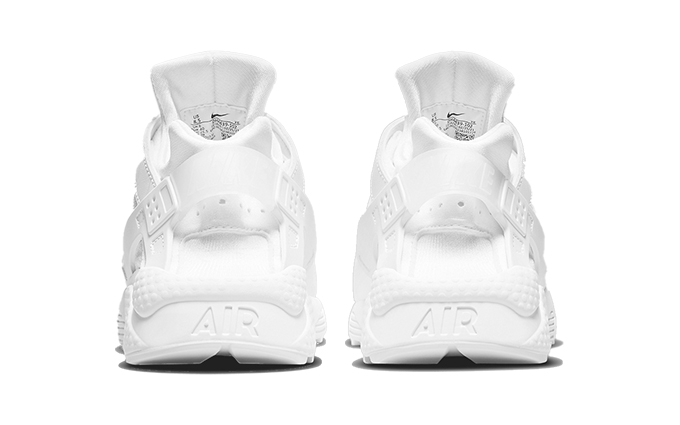 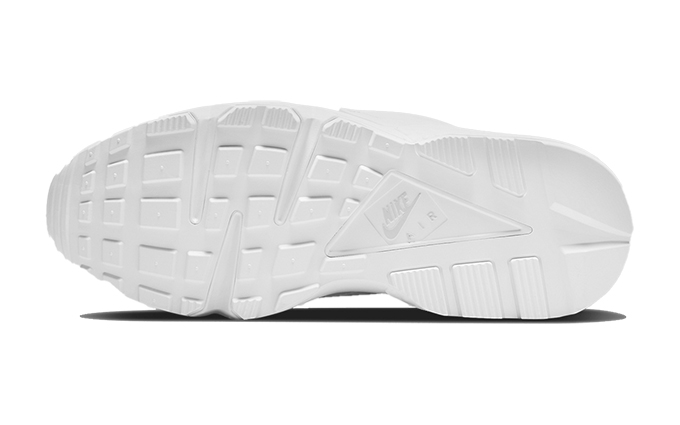 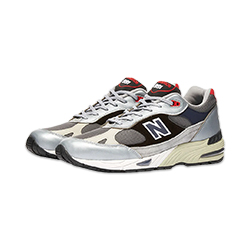 Shop the New Balance M991SKR Made in England
Previous 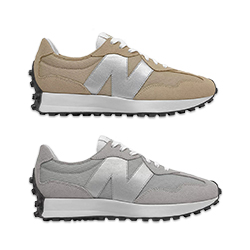