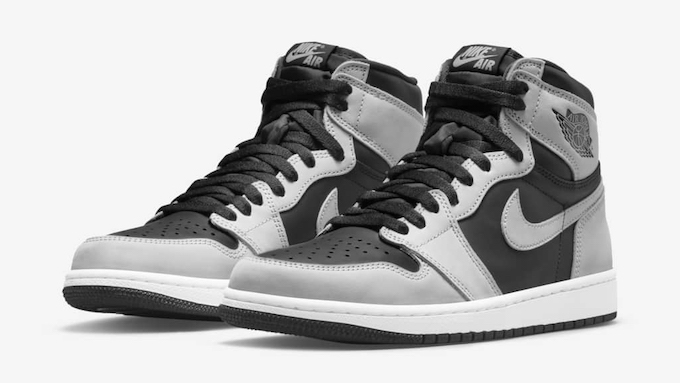 A classic from the original run of colourways across the debut Jumpman model, the NIKE AIR JORDAN 1 HIGH SHADOW had a brief hiatus but recent levels of popularity mean that the black and grey combo has reason to rear its head in the past couple of years. The Shadow makes up one of the more in-demand OG colourways of the silhouette, following closely behind other infamous make-ups such as ‘Chicago’ and ‘Banned’. Composed of a Light Smoke Grey base with Black and corresponding overlays, the model boasts a light grey Swoosh with the Jordan Wings logo taking shape towards the top of the high-cut model.

The NIKE AIR JORDAN 1 HIGH SHADOW 2.0 releases on SATURDAY 15 MAY: follow the banner below to check it out. 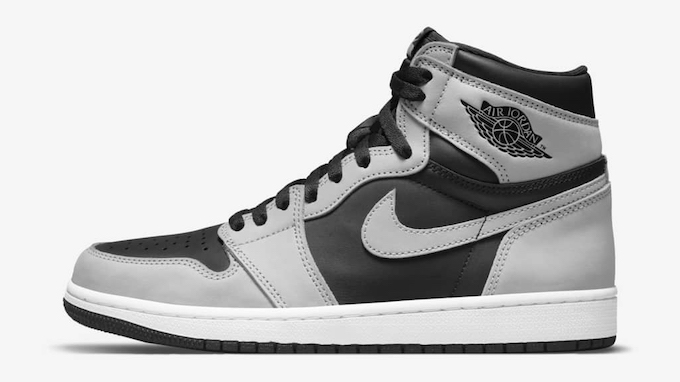 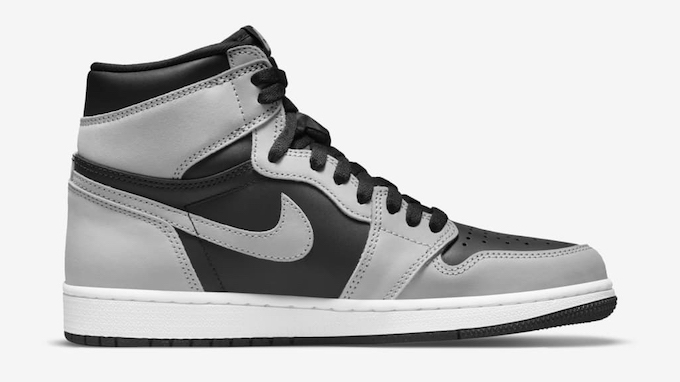 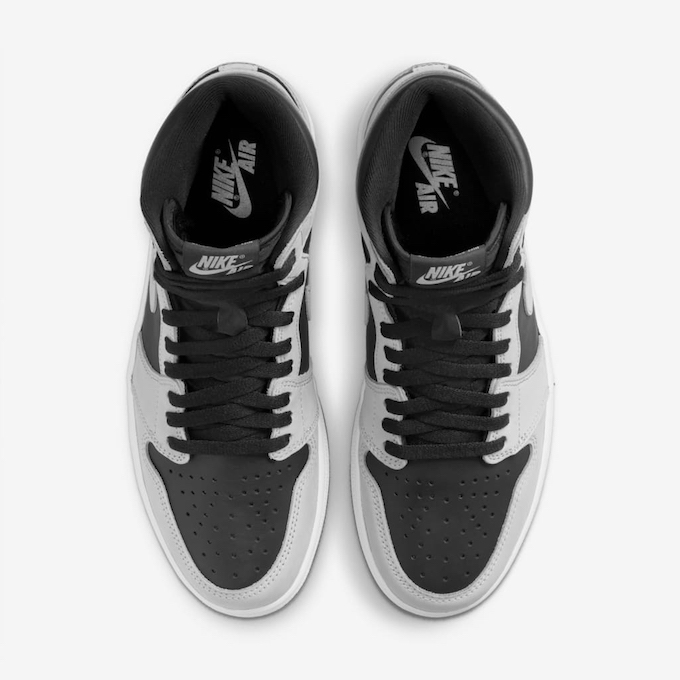 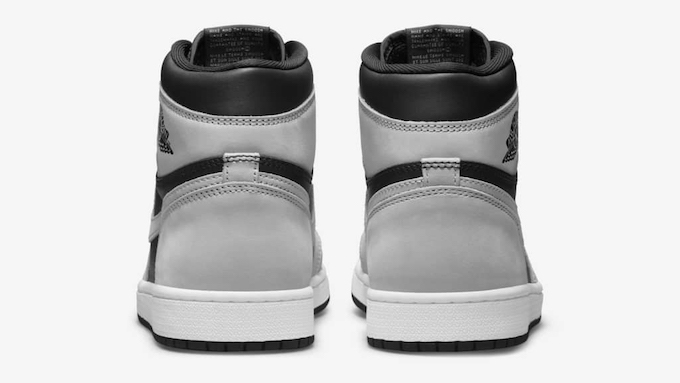 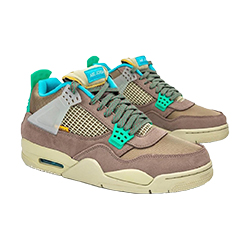 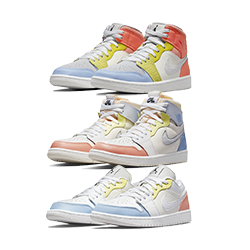