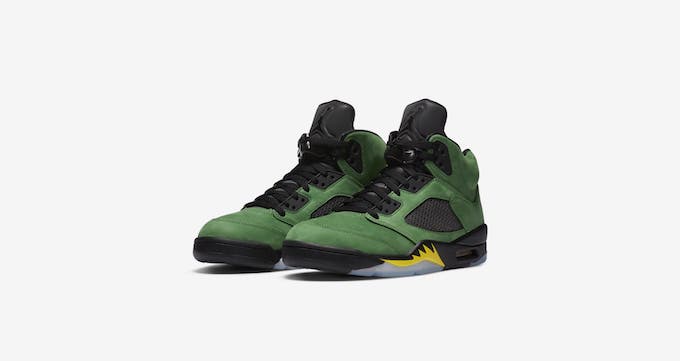 The Nike AIR JORDAN 5 OREGON DUCKS pays tribute to the University of Oregon’s basketball team with a bright and zesty edition of the popular silhouette.

Twenty-six years after its original introduction, the Air Jordan V has made several reappearances in its original form. From exclusive Player Exclusives bestowed upon athletes at a handful of brand-affiliated universities to much-wanted limited releases and original classic colourways, the J5 remains to be one of the most important basketball models ever released. Inspired by the Player Exclusive edition from 2014, this forthcoming release is expected to feature the same colourway, which pays homage to the University of Oregon’s colours. The Apple Green uppers are rendered in nubuck and are framed with premium black leather tongue details and a matching sock liner. Yellow Strike accents on the black midsole are offset with a translucent outsole. The Oregon Ducks motif doesn’t feature on the forthcoming release, which will mean the original PE pairs hold onto some of their value.

The AIR JORDAN 5 OREGON DUCKS is AVAILABLE NOW: follow the banner below for stockist information. 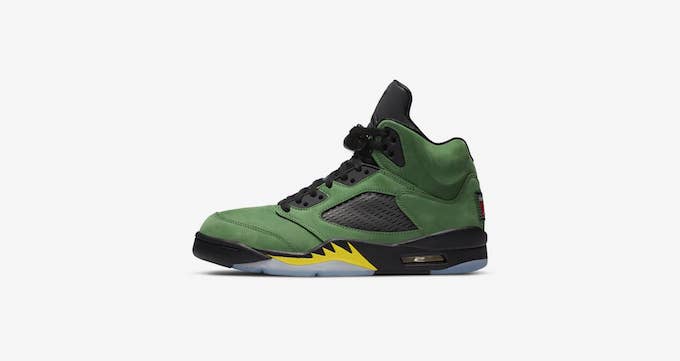 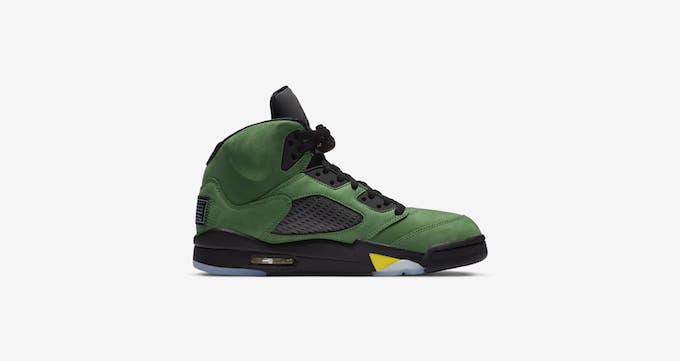 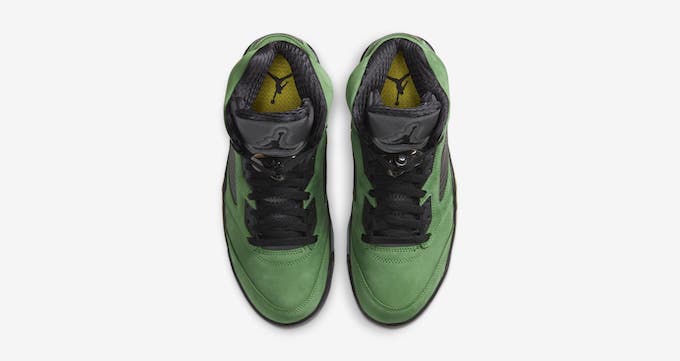 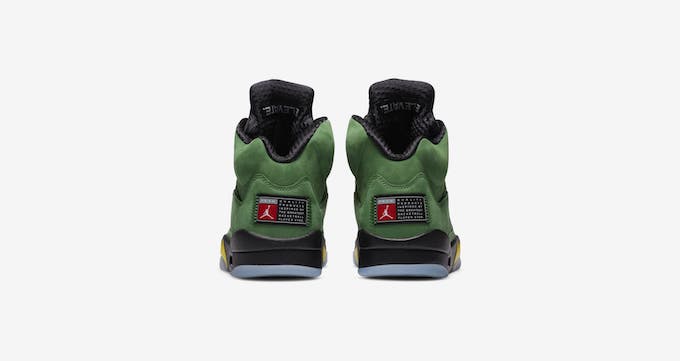 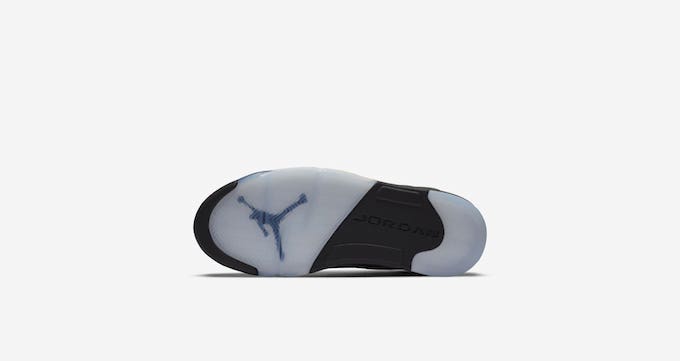 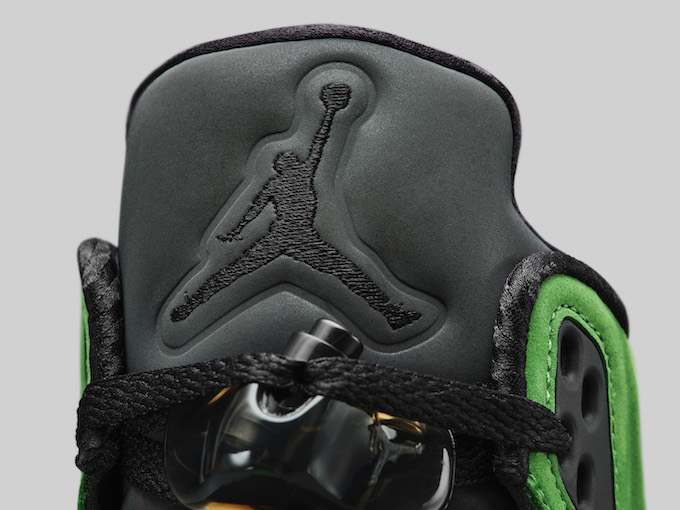 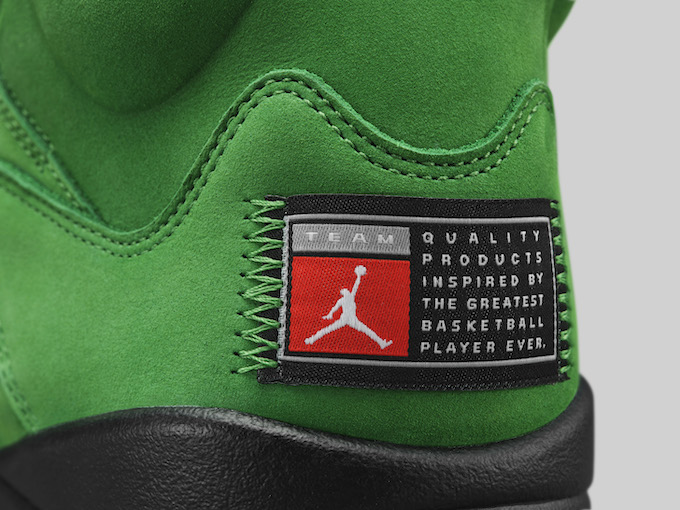 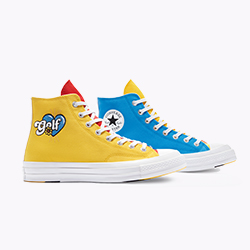 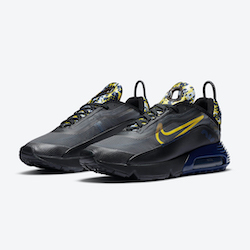