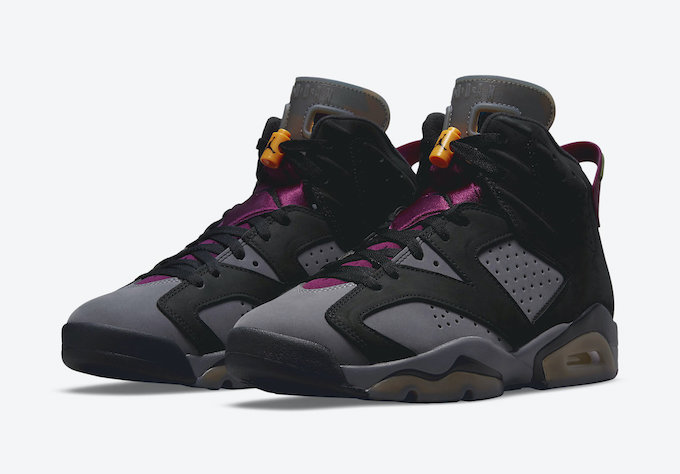 The NIKE AIR JORDAN 6 BORDEAUX finds the understated signature high-top in electrifying form this season, just in time for its 30th-anniversary celebrations. There’s no denying that Michael Jordan’s career was exceptional. During his reign as the king of the court, he took titles and trophies across the board: the NBA Finals, MVP honours, numerous scoring titles… you name it. In time for the design’s big three-zero celebrations, the team at Jordan Brand have translated the classic AJ7 Bordeaux colourway onto the AJ6. It features a nubuck construction with a Bordeaux tongue, orange toggle and translucent details across the midsole.

The NIKE AIR JORDAN 6 BORDEAUX is due to release on SATURDAY 4 SEPTEMBER: follow the banner below for stockist information. 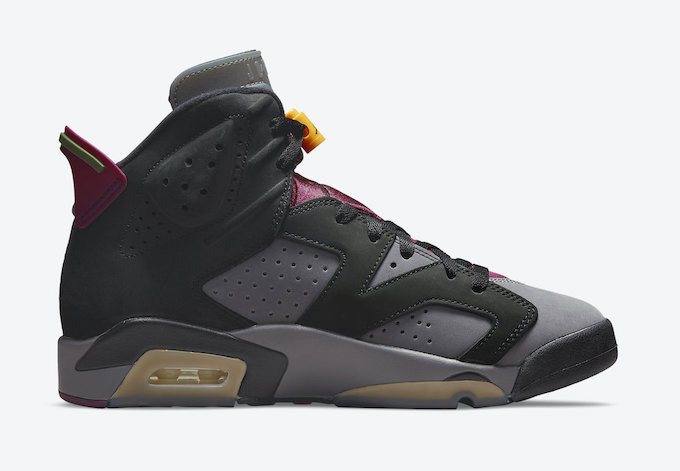 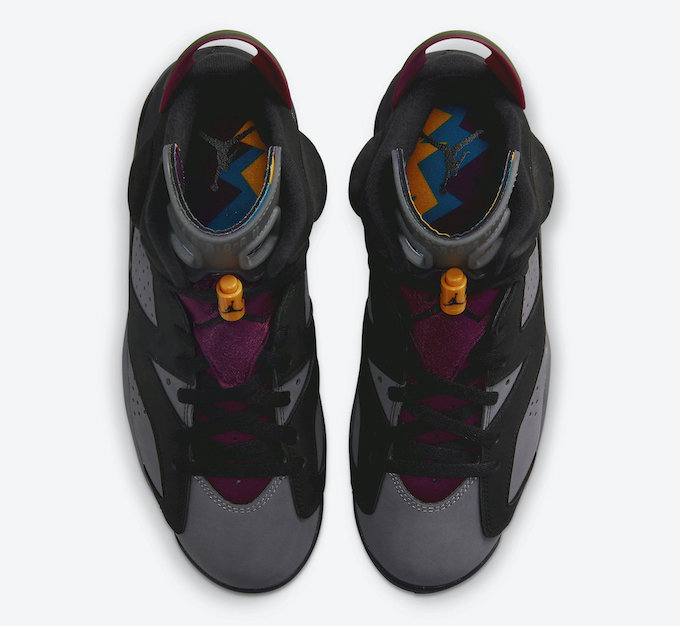 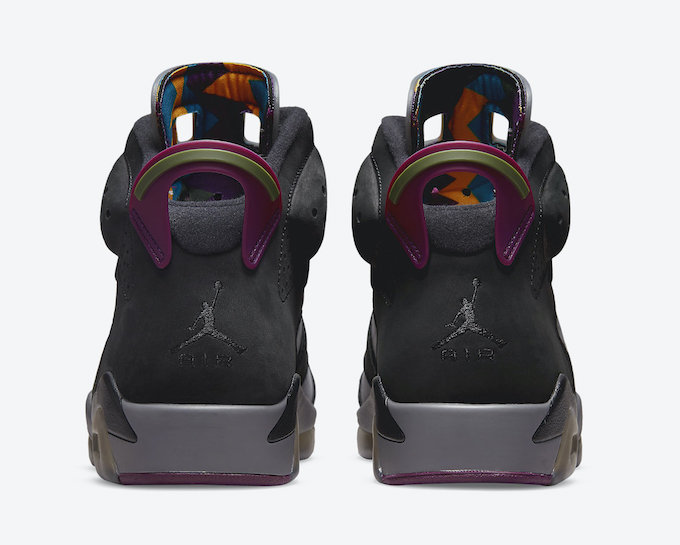 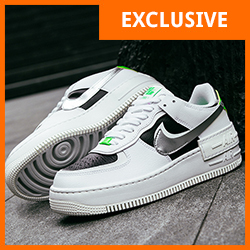 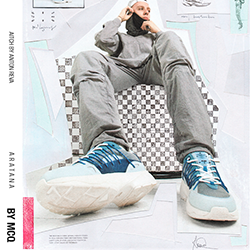 The McQ Aratana Makes its Debut