The second instalment of the TIER ZERO NIKE AIR MAX COUNTRY CAMO PACK is scheduled to drop this SATURDAY 17.8.13 at 00:00hrs BST. Consisting of both of the GERMANY offerings, we see the NIKE AIR MAXIM 1 and NIKE AIR MAX 180 finished in the ‘Desert Fleck’ disruptive camouflage  print.

With it being a TZ release the numbers are as limited as the shortest production run will allow, so like the first drop back at the beginning of last month these will disappear quick. One or two on the foot shots of the 180s have surfaced and they look dope as, but we’ve yet to see anything of the MAXIM 1, which is definitely one of the strongest make-ups of the pack.

With a staggered release on such a strong pack, the hype is only going to be stronger than that of the first four shoes, so expect there to be some serious internuts traffic come the time. The GERMANY NIKE AIR MAXIM 1 & NIKE AIR MAX 180 from the COUNTRY CAMO TZ PACK drop this SATURDAY 17.8.13 at 00:00hrs BST… and we’ve got you your best chance via the link-through below. Good luck! 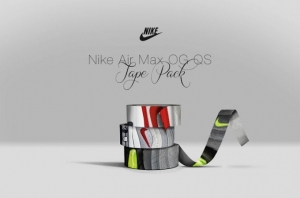 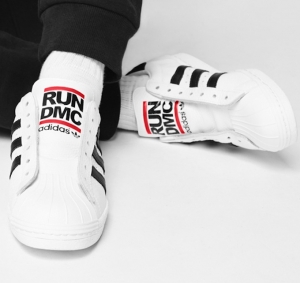