The ’87 catalog continues its rebirth in 2012 with the re-release of the Air Trainer 1 in the OG ‘Chlorophyll’ colorway.

Although this return should be met with high praise, the Chlorophylls aren’t new to the re-issue; along with the early-2000s release, the Chlorophylls were available in 2008, as part of a Pack in 2009, and again in 2009 as a singular release. What’s different now? Aside from the timely nature of ‘Silver’ Anniversary, the Trainer 1 is now labeled as a Premium release.

UK drop to be confirmed. 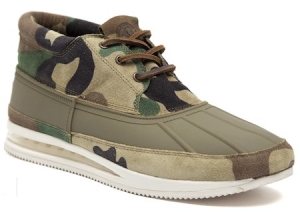 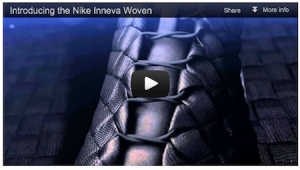