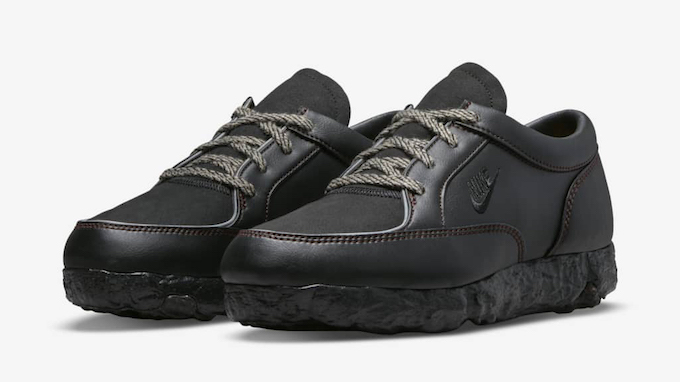 The NIKE BE DO WIN looks to the Nike Bedouin for this archival rework. An under-the-radar silhouette first released in 1982, it was created chiefly for casual wear. Its dad-ready construction featured a comfortable crepe-style midsole, full-grain leather upper and moc toe, yet still embraced sport-focused elements such as Nike Air and a new Octowaffle traction pattern from the time. Nearly four decades later, the Bedouin has been reconstructed as the ‘BE-DO-WIN,’ which stands for “Be conscious of climate change, Do take action against climate change and Win the battle to prevent climate change.” Featuring a synthetic upper and cork sockliner, it has an organic feel with modern updates ready to face the current time.

The NIKE BE DO WIN AROUND THE WORLD is due to make its debut on THURSDAY 9 DECEMBER: follow the banner below for stockist information. 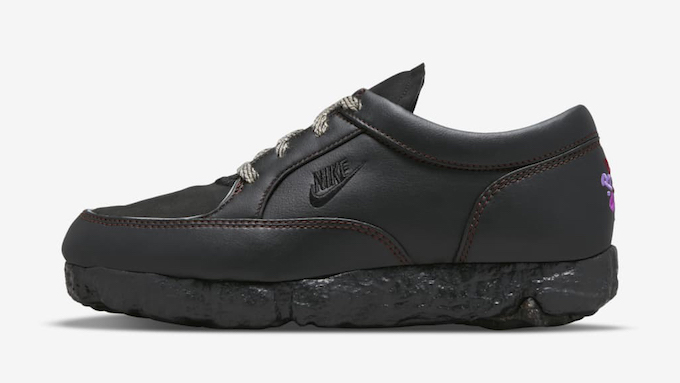 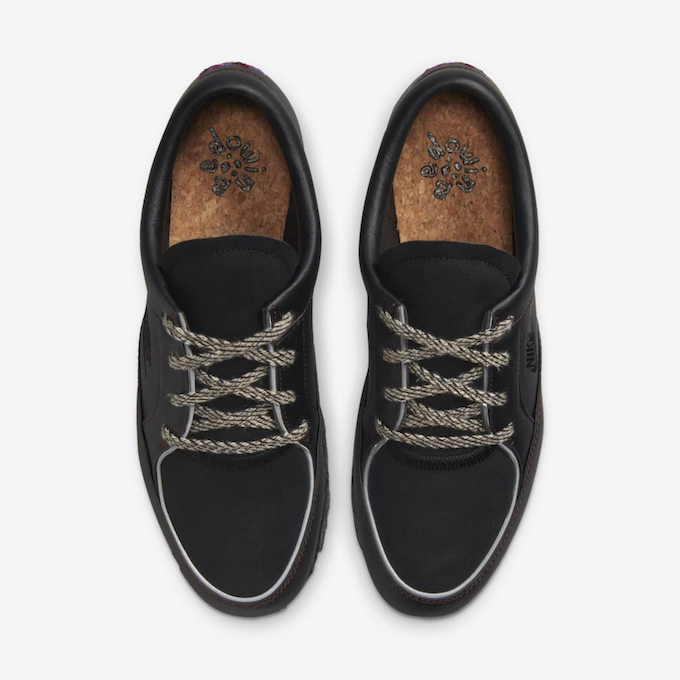 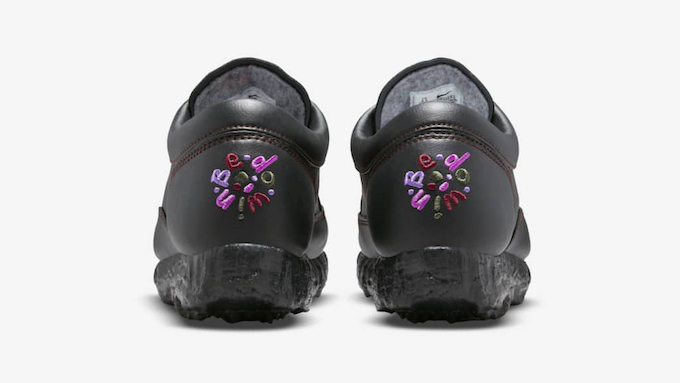 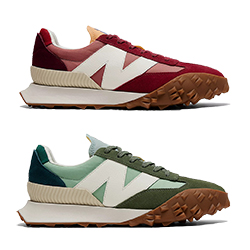 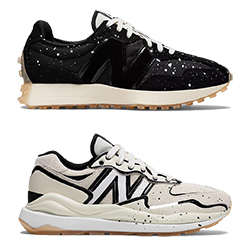 The New Balance x Joshua Vides Collection is Due in December