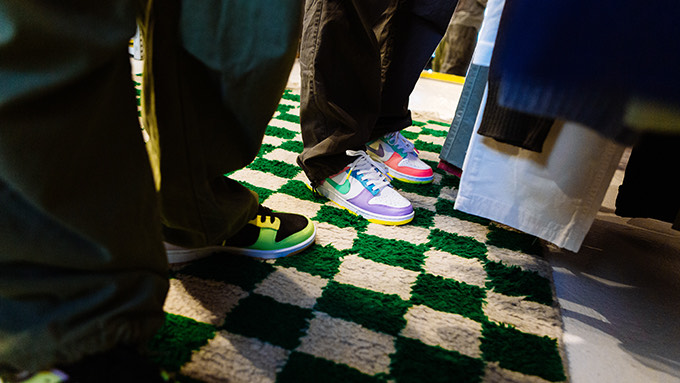 We linked up with our comrades at 194local to celebrate the NIKE DUNK LOW SE which drops this week. The Nike Dunk celebrates individuality through the lens of the crew: a true icon of group expression and camaraderie. Whilst originally released as a basketball shoe in 1985, the Dunk has become engrained in popular culture ever since and as a result, it’s been adopted by a variety of groups and crews as their shoe of choice.

These two new editions of the Nike Dunk Low SE cater for both men and women and sit at the livelier end of the scale, featuring mismatched panels which have been rendered in vivid, contrasting colours. The women’s edition comes in a striking White, Sunset Pulse, Lagoon Pulse and Green Glow colour scheme, with the men’s colourway featuring a combination of Black, Copa, Pink Foam and Dark Chocolate. The leather overlays and hoop stitching convey the vibe of ‘80s basketball style, along with the low-cut collar, foam insole and rubber outsole which guarantees traction without compromising flexibility. With its versatility and timeless appeal, we’ve grown used to seeing the Dunk at the core of many groups and collectives: the true embodiment of staying True to Your Crew.

The NIKE DUNK LOW SE is AVAILABLE NOW via the banners below! Go get! 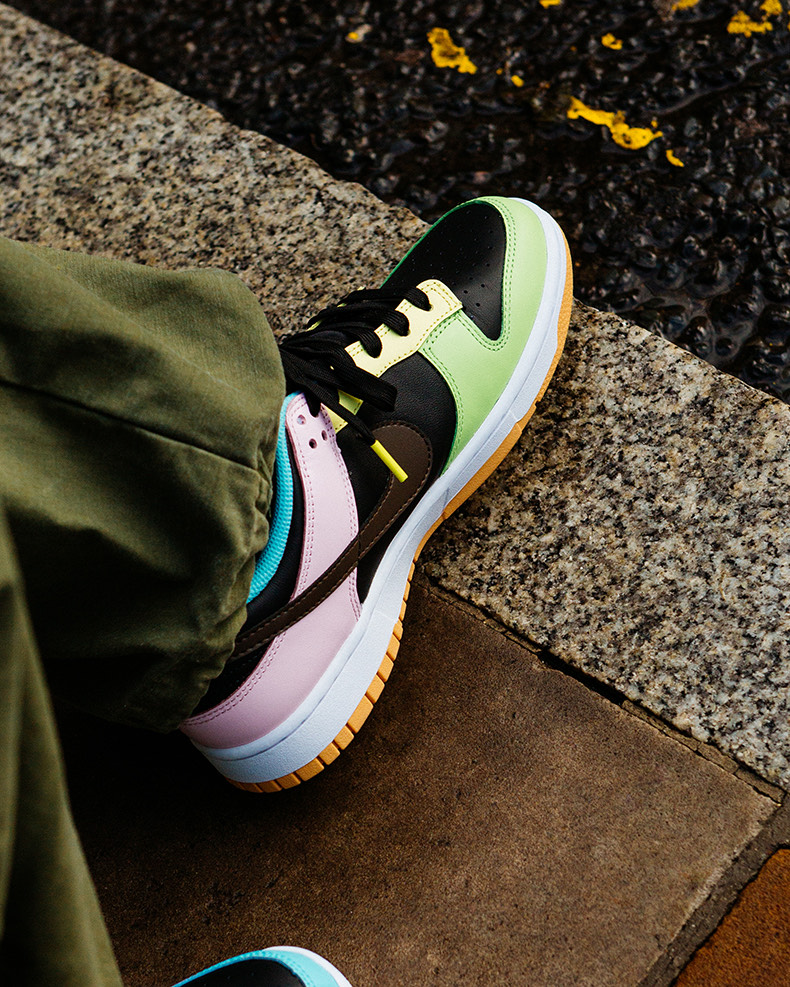 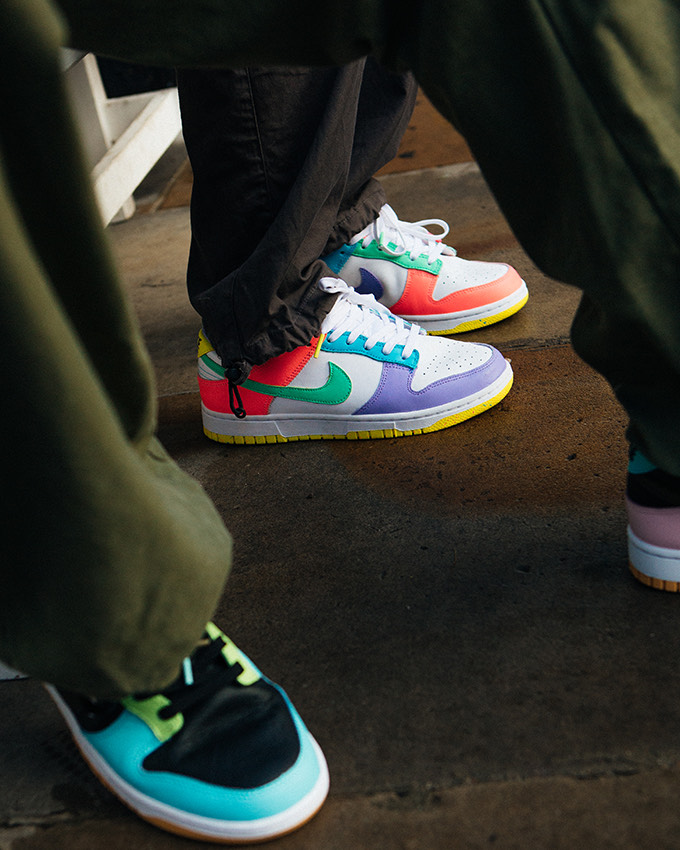 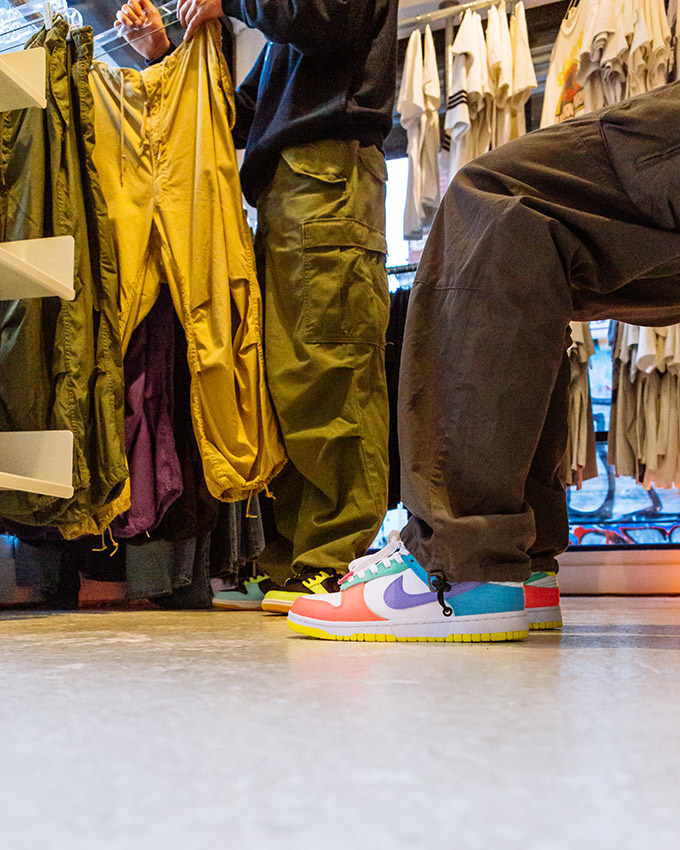 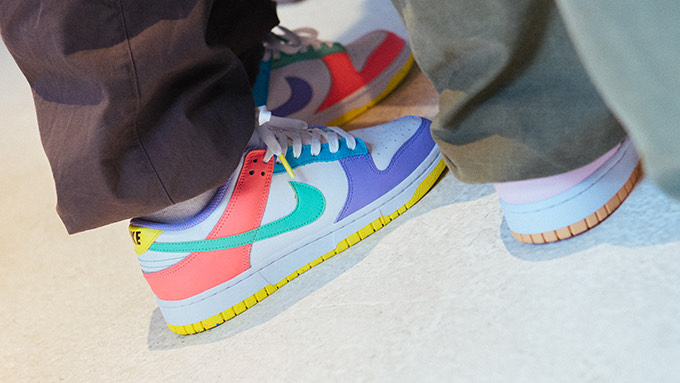 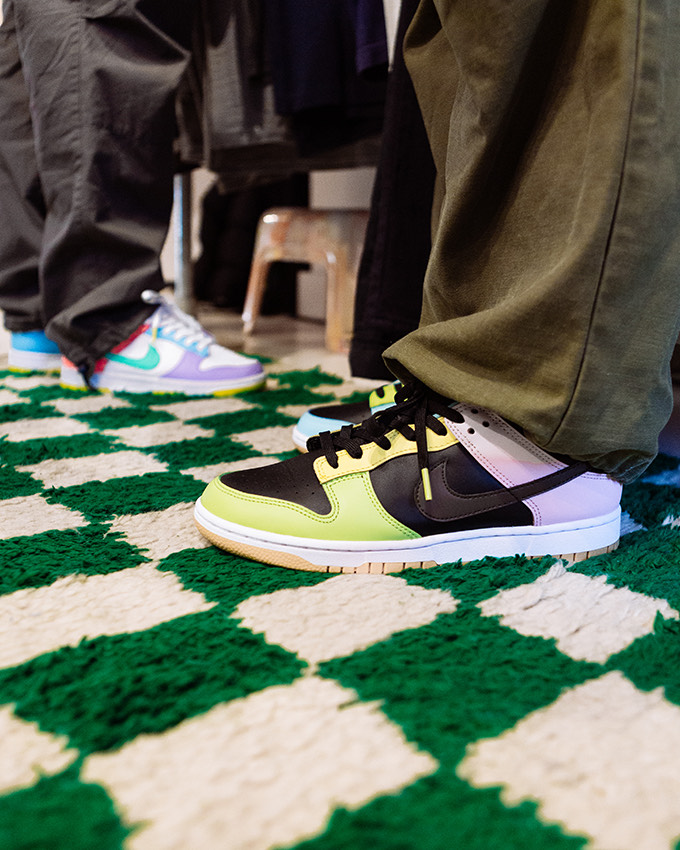 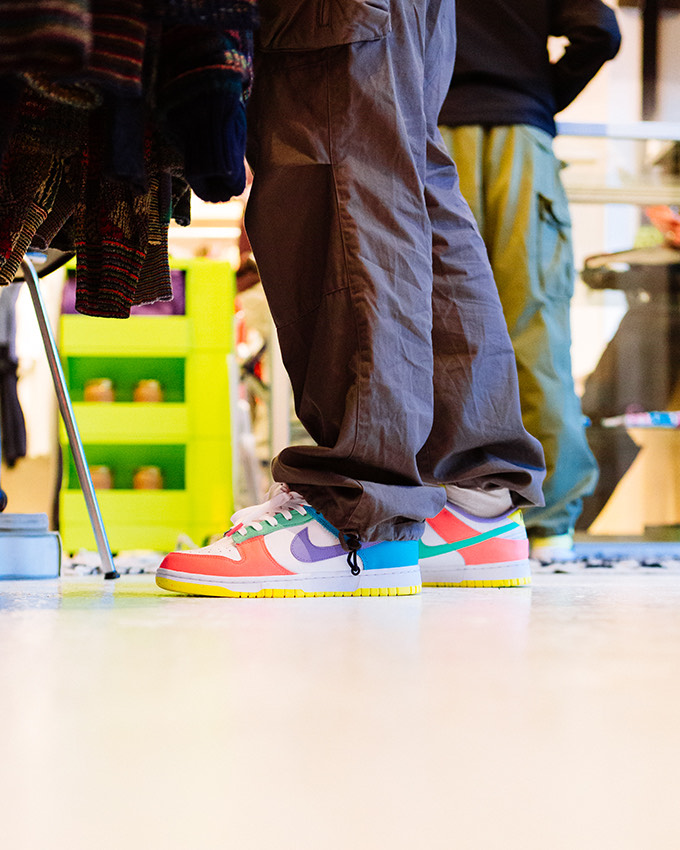 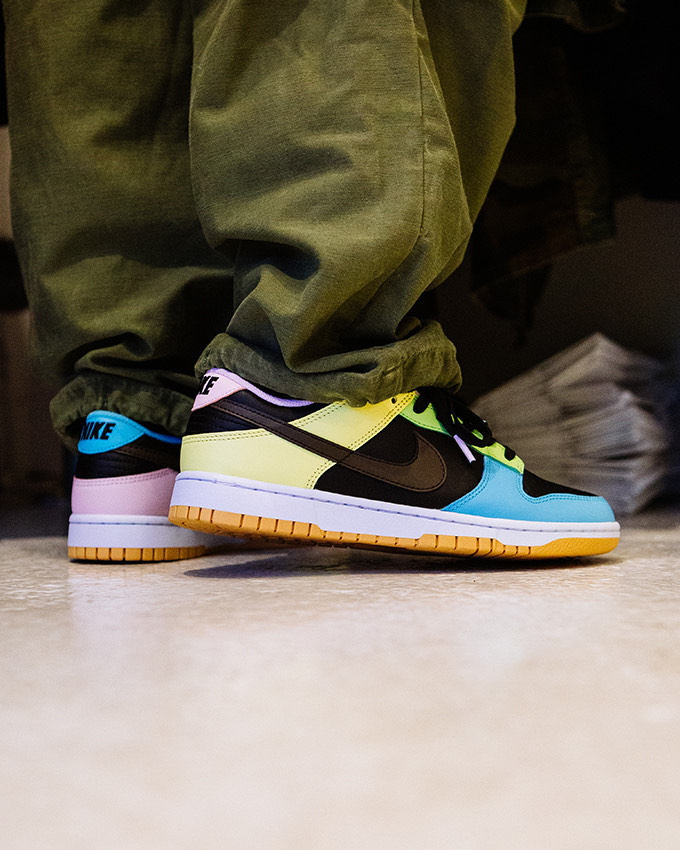 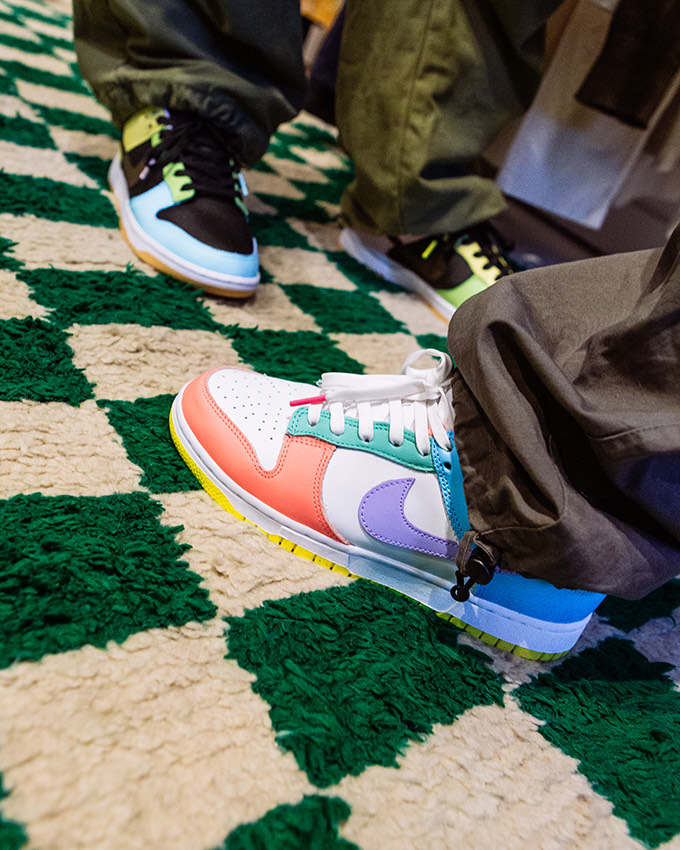 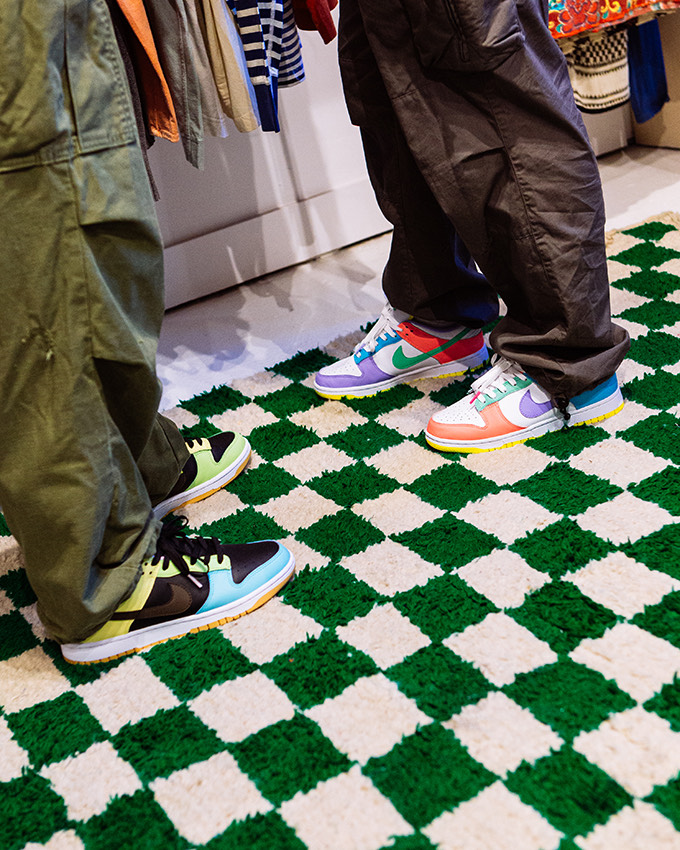 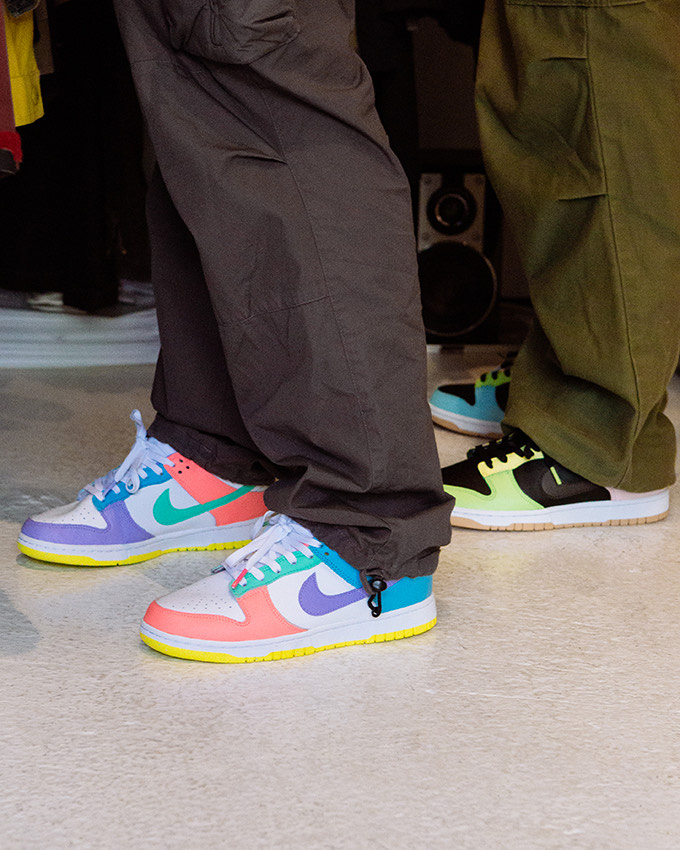 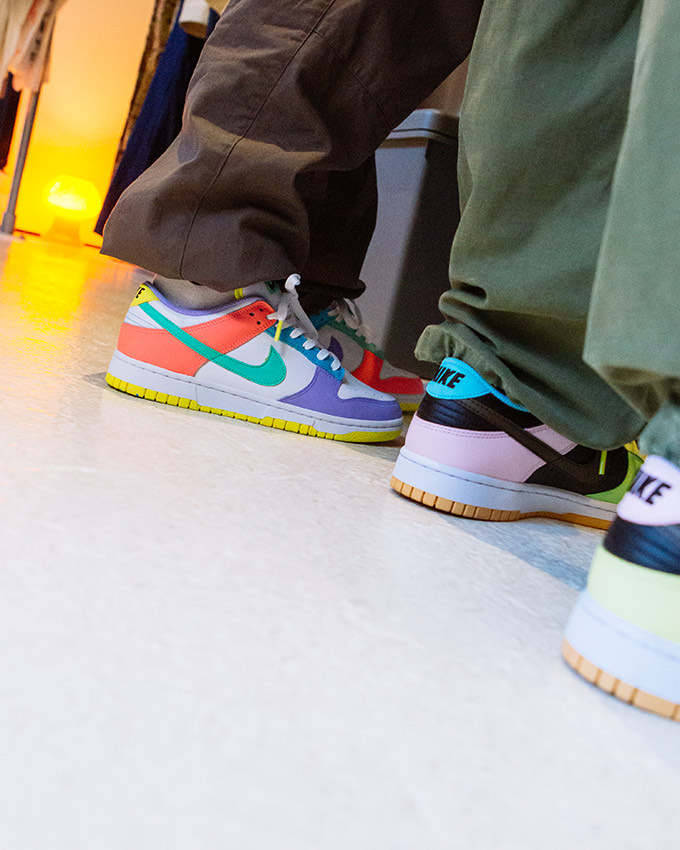 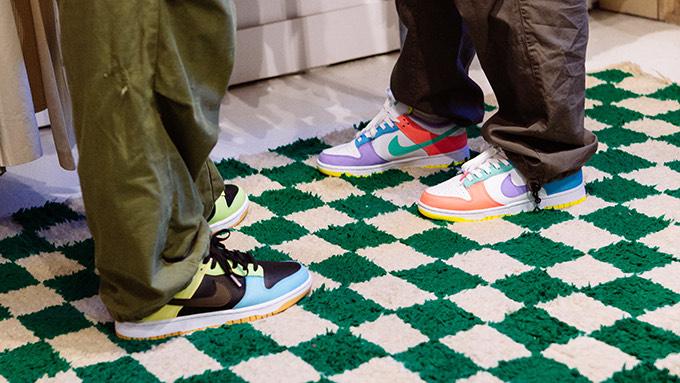 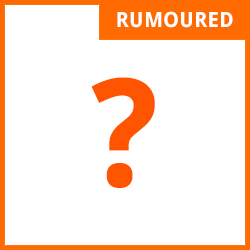 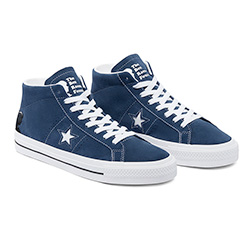