The previously Japan-exclusive NIKE DUNK LOW UGLY DUCKLING PACK from 2001 looked set to be returning this year, following the retro release of the Plum member of the trio back in February. Well, the wait is almost over, as the remaining two colourways in the pack are slated to drop later this year.

The Nike Dunk’s return has been incredibly well-received, introducing the classic design to a new generation and extending its lifespan tenfold. Carefully-seeded images have kept the grapevine buzzing, resulting in some good-looking retro editions and some special releases that have already earned their places in the trophy cabinet. Following the re-release of the Dunk Low Plum at the start of 2020, the full Ugly Duckling pack will finally be reissued in its entirety, with the remaining Veneer and Ceramic Nike Dunk Low CO.JP colourways rumoured to be landing later this year. We can expect the retros to be as good as the Plum edition was: whilst we await official images of the new retros, you can check out the original 2001 editions on this page to tide you over.

These final two-thirds of NIKE DUNK LOW UGLY DUCKLING PACK are rumoured to be released on TUESDAY 1 SEPTEMBER. In the meantime, you can check the latest releases at NIKE by clicking the banner below. 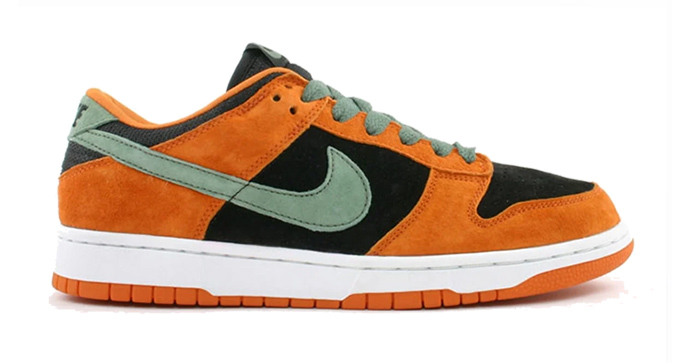 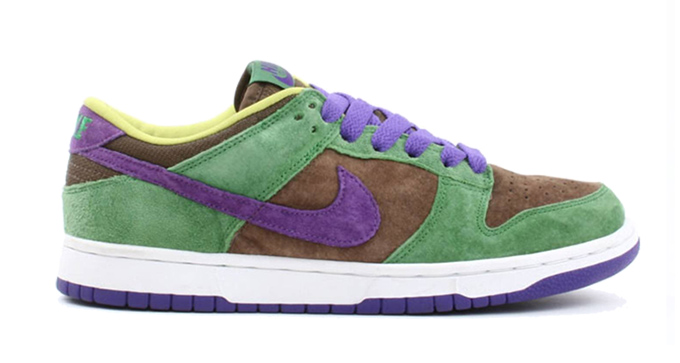 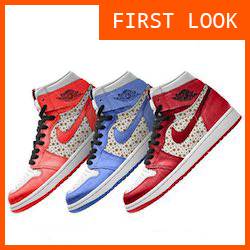 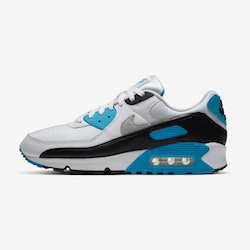 The Nike Air Max III Laser Blue is a 1:1 Retro of the Original Air Max 90 Design