We’re not gonna pretend that the NIKE FREE ORBIT II SP doesn’t conjure up strange tingly feelings in our nether regions. The original version of the Nike Lunar Orbit+ from 2011 was pretty much a Marmite shoe for most of us: a strange, alien runner with mesh uppers, a zip fastening instead of laces and etched-in GPS coordinates. The description sounds more traumatic than the final shoe looked, as it was a pretty smart piece of running kit and predated a lot of the geometric stylings that have become more popular over the past few months.

This new version is again designed by the legendary Nathan VanHook (designer of the Yeezy 2 and recently-appointed Athletic Training Design Director at Nike) and features a number of familiar details alongside the new elements: a 5.0 sole unit (instead of the Lunarlon seen on the first model), geometric stippling, a concealed zip, a mesh toe box and a re-up of the GPS coordinates from the first shoe.

With all the retro goodness going on, it’s always good to see something a bit different hitting the top tier shelves. The black and grey editions of the NIKE FREE ORBIT II SP both drop tomorrow, THURSDAY 24TH APRIL, both In-Store and Online with FOOTPATROL, SNS and also SLAM JAM SOCIALISM so set your alarms and get involved! Link-through provided below as always. 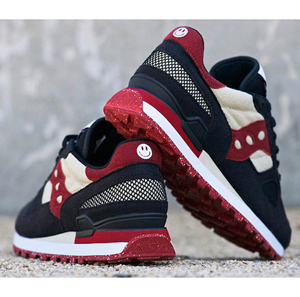 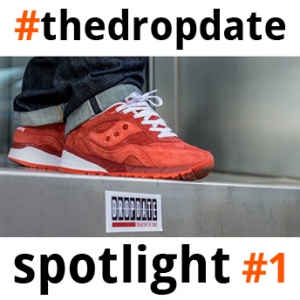