Sequels and shoes are a tricky one. The Nike Air Max dynasty is a good example of an ongoing line that works (even though between 2003 and 2006 there wasn’t too much memorable activity) and adidas did quiet tweaks to bestsellers to make them Super.

Then there’s the wild experimentation of the Jordan line at its peak. But there’s also the Footscape II and Rift II — the ‘Taken 2’s of the shoe world. Like the follow-up to the Besson produced un-PC braindead masterpiece, they pretty much managed to miss every single point of the original’s appeal. But this isn’t a site for film criticism. Following up a shoe 14 years on, is never a good sign either. 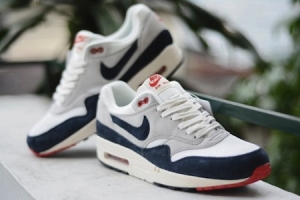