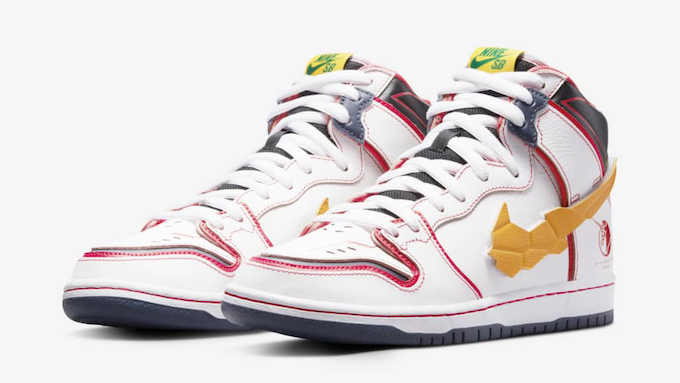 The NIKE SB DUNK HIGH GUNDAM is not only a real mouthful to say, but it’s also one of the more interesting Dunk collaborations we’ve seen recently. Supposedly a two-pair capsule release, this pack pays homage to the RX-0 Unicorn and the 02 Banshee from Harutoshi Fukui’s novel, ‘Mobile Suit Gundam Unicorn’ which celebrates its 15 year anniversary this September. Visually inspired by the RX-0 and 02 Banshee Destroy Mode suits, the details on these Dunks are cleverly executed throughout, with extra-special touches such as removable Swooshes that follow the same look as Gundam’s V-Fin antennas.

The NIKE SB DUNK HIGH GUNDAM is due to drop on FRIDAY 24 SEPTEMBER: follow the banner below for stockist information. 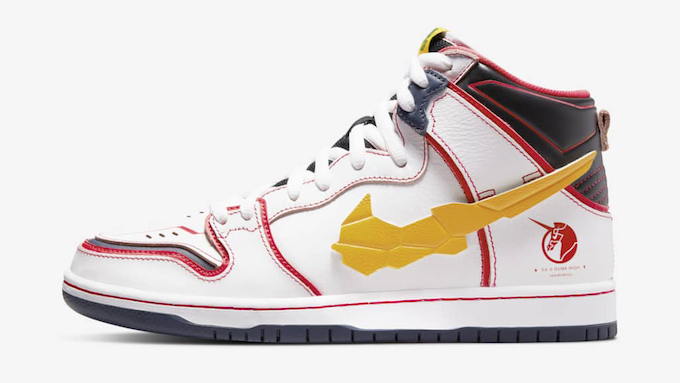 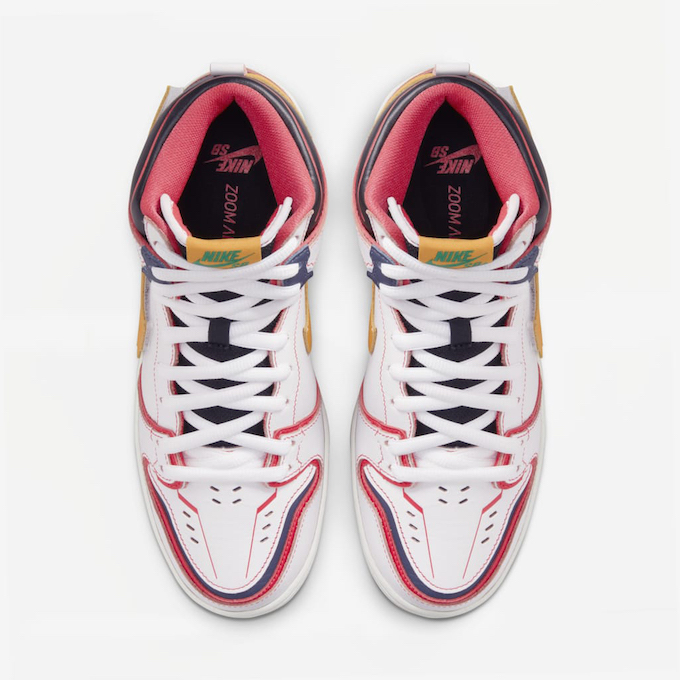 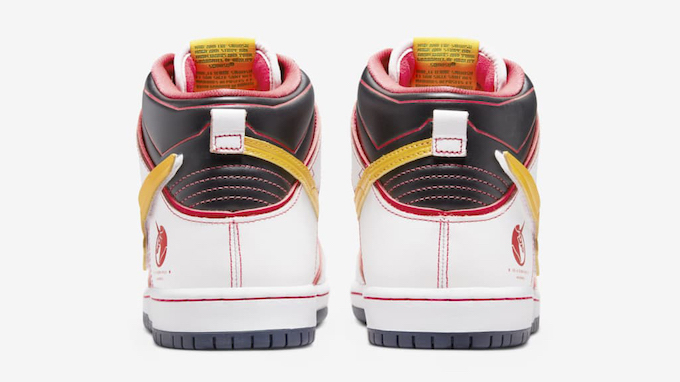 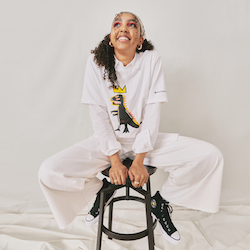 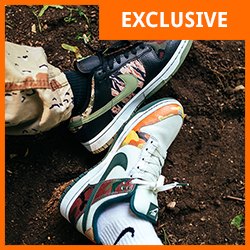