The NIKE SB DUNK LOW PRO and NIKE SB ZOOM BLAZER MID are two of the key pieces in the Nike Skateboarding arsenal – and with good reason. We chose two recent editions from the SS19 collection and put them through their paces in their natural terrain…

First released back in 1973 as a basketball model, the Nike Blazer established itself as an key element when it was introduced to the SB division in the early 2000s. With its simple lines and broad range of colours, the Blazer has proven to be a flexible, versatile shoe that stretches beyond its original intended use on the court. This collaborative edition, created in conjunction with Elissa Steamers’ ‘Gnarhunters’ brand, is one of the cleanest editions we’ve seen to date. The tumbled leather upper is always a popular choice, with the Gnarhunters’ ‘G.’ branding adding some extra flair on the Swoosh and hell section.

With a similar backstory, the Nike Dunk might have started life as a basketball shoe as well, but by fattening the tongue, the collar and adding Zoom Air insoles, the SB version became the Nike skate shoe. Still standing proud since its SB debut back in 2002, the SB Dunk has remained one of the more collectable models in the Nike catalogue, with plenty of colourways, special editions and variations to keep us on our toes. This Desert Sand/Summit White/Mahogany colourway is the perfect skate shoe for the summer season – tasteful and smart, and very easy to wear on and off the ‘board.

The NIKE SB DUNK LOW PRO and NIKE SB ZOOM BLAZER MID are AVAILABLE NOW via the banners underneath. 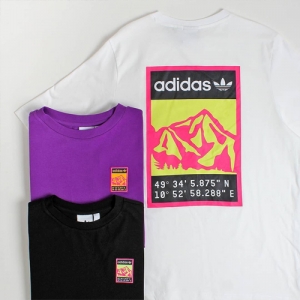 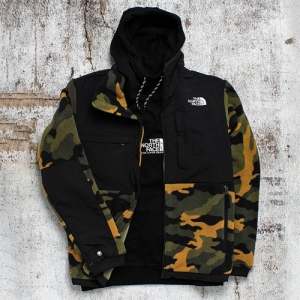