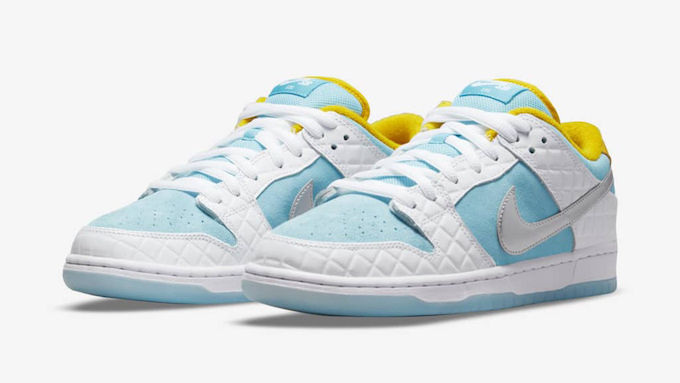 The NIKE SB X FTC DUNK LOW finds San Francisco’s legendary skate store joining forces with Nike for a very lively SB Dunk colourway. FTC – that’s ‘For the City’, in case you wondered – is one of the skate stores in San Francisco, having served up fresh wood and hot urethane since 1986. In the world of street skating, SF has a special place in the history books, having introduced the world to the likes of Embarcadero and the EMB crew and many of the street skating legends from the late ’80s and early ’90s. This Nike SB Dunk Low follows their 2013 SB Dunk which dropped to accompany the FTC ‘Finally…’ skate video – and it goes all out on the colours!

The NIKE SB X FTC DUNK LOW is due to release on WEDNESDAY 28 JULY: follow the banner below for stockist information. 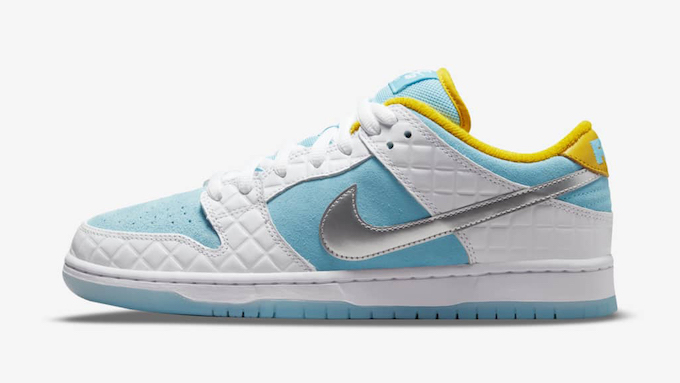 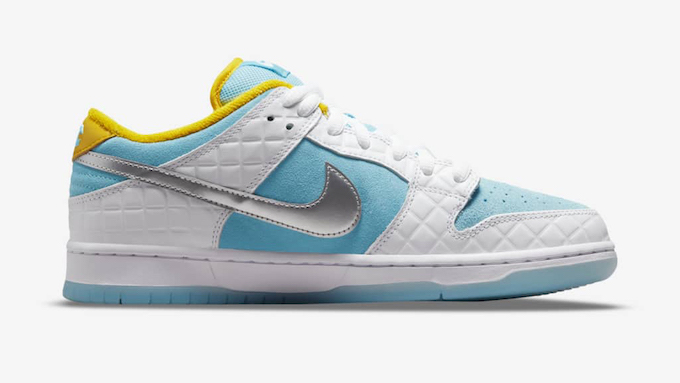 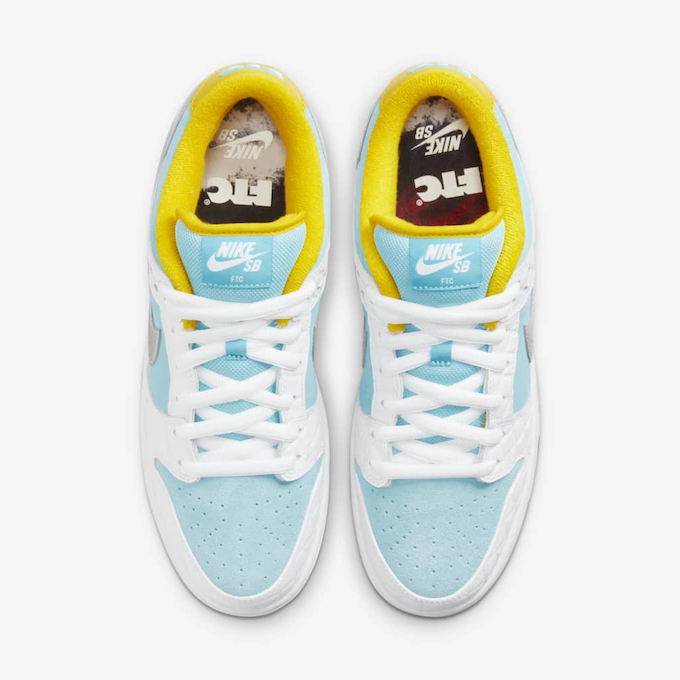 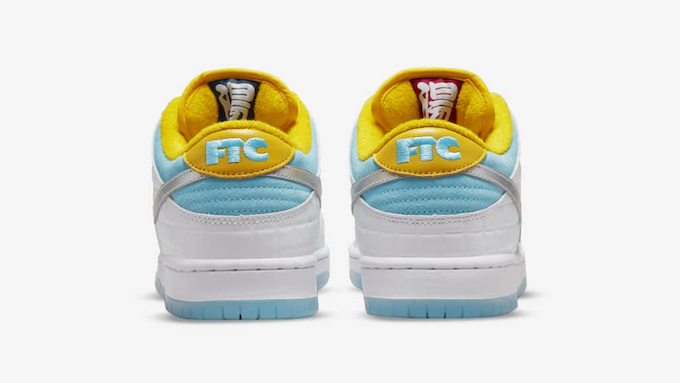 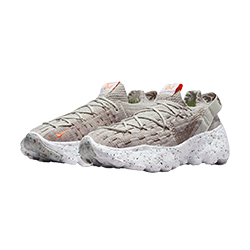 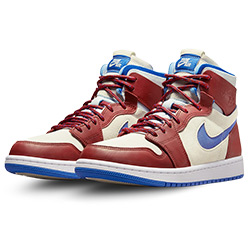