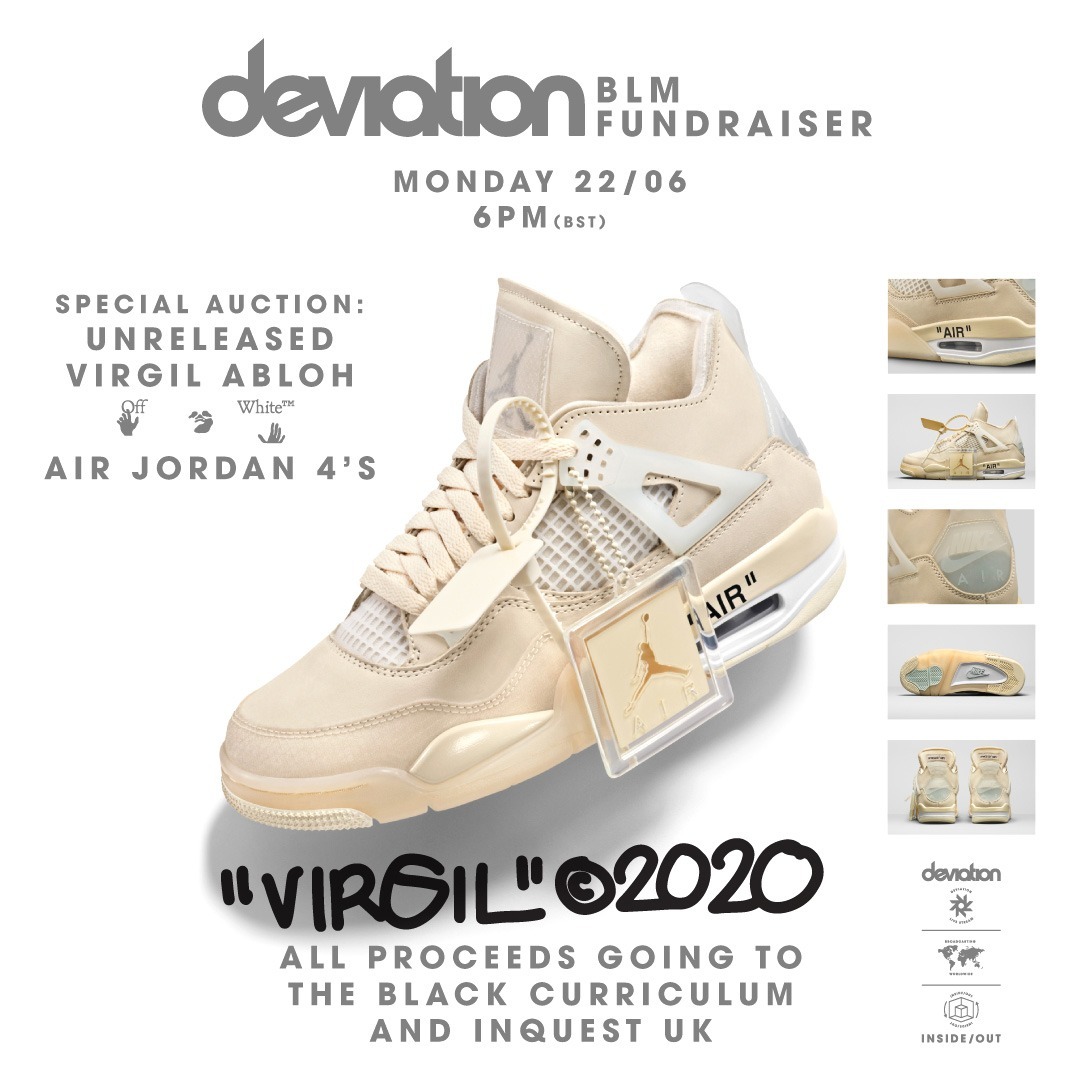 After putting his own mark on the Air Jordan 5, Off-White’s Virgil Abloh skips back a model to deliver this women’s fit of the Air Jordan 4. First released back in 1989, Abloh has updated the model with a mixture of Sail and White, resulting in a creamy finish. The model was spotted on-foot at his “Figures of Speech” exhibit in Chicago, but this model will now be auctioned on eBay with the help of Deviation. All proceeds from the sale will benefit Black Lives Matter organisations including The Black Curriculum and Inquest UK.

The NIKE X OFF-WHITE WMNS AIR JORDAN 4 SP SAIL is on auction from MONDAY 22 JUNE to THURSDAY 25 JUNE at 6PM BST: hit the banner below to enter the auction on eBay. 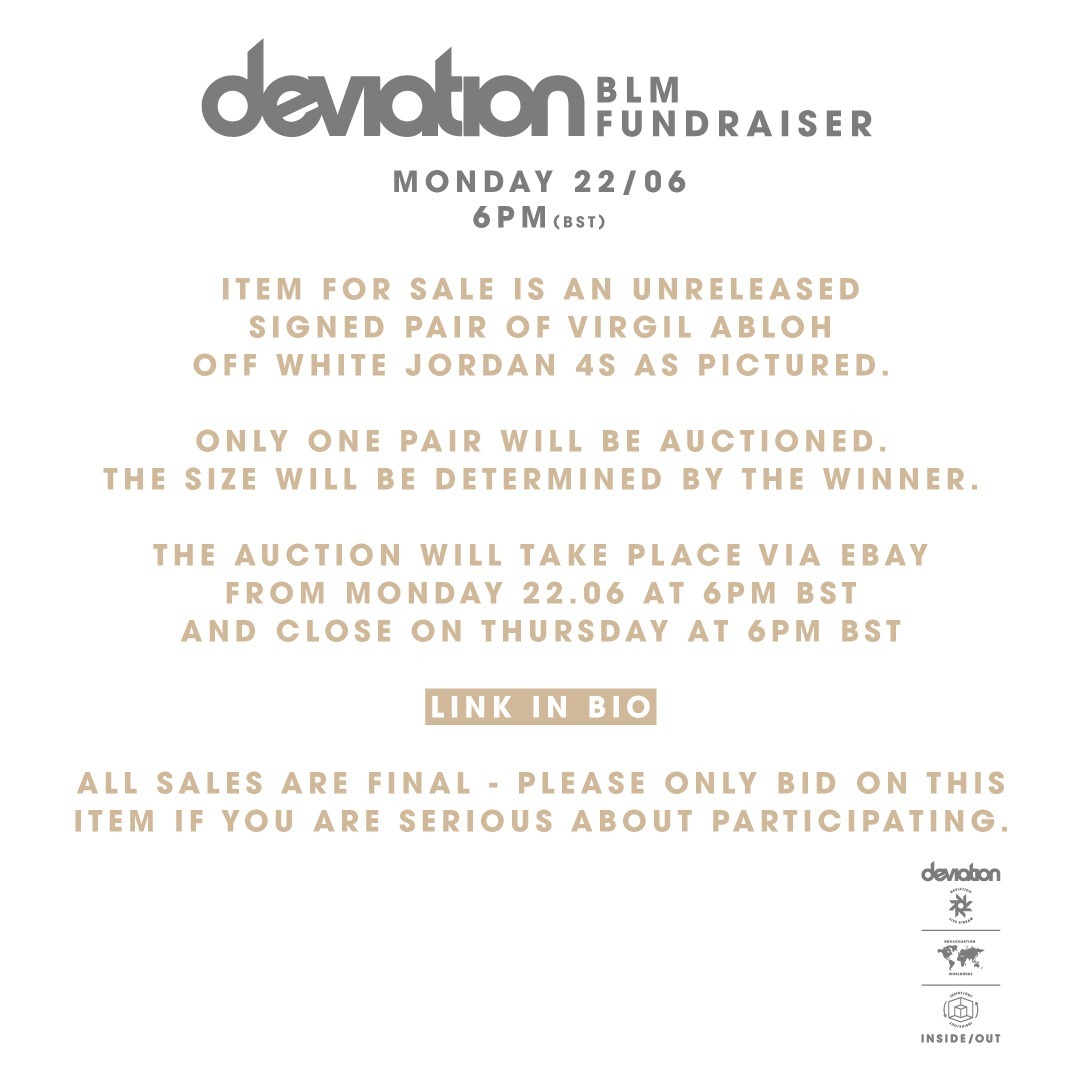 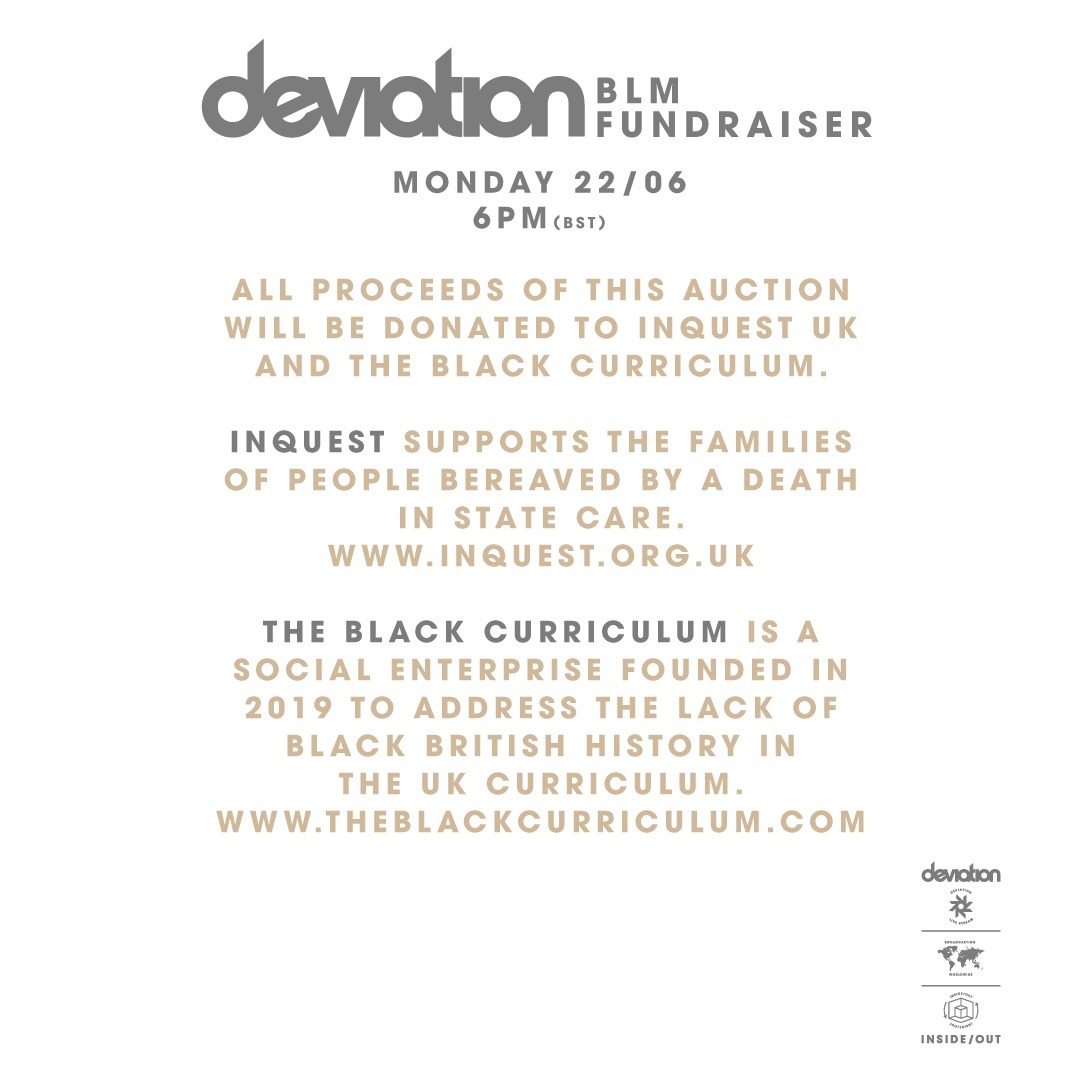 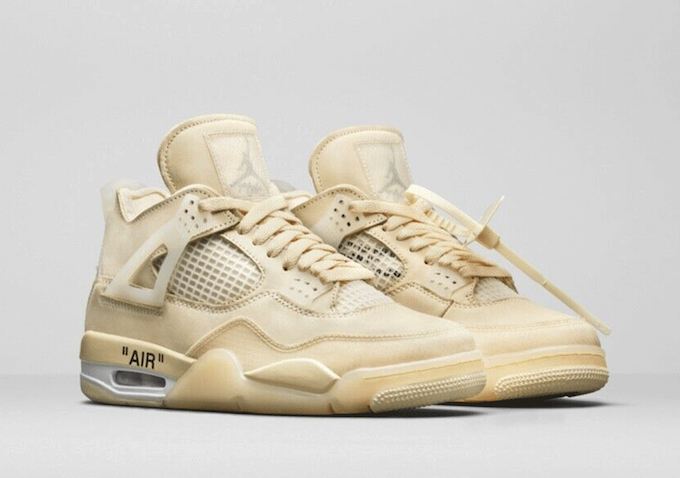 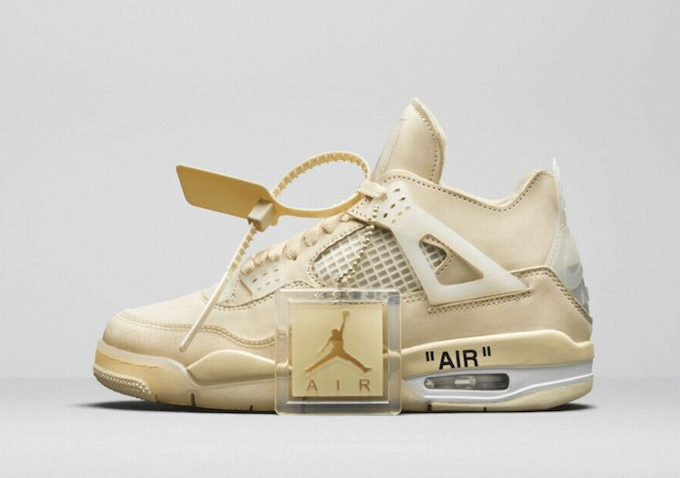 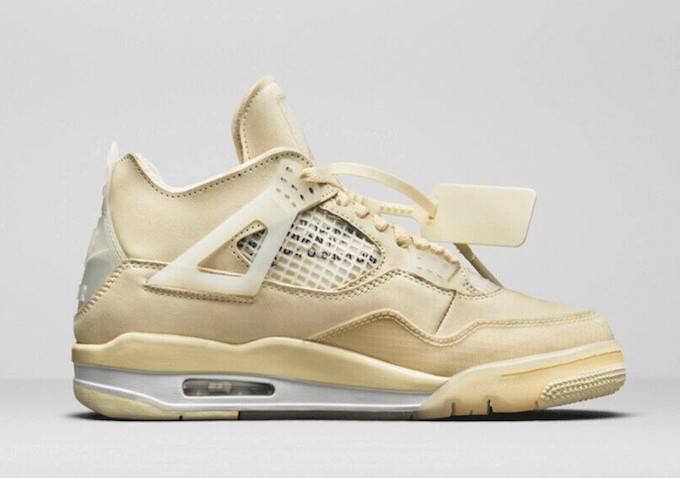 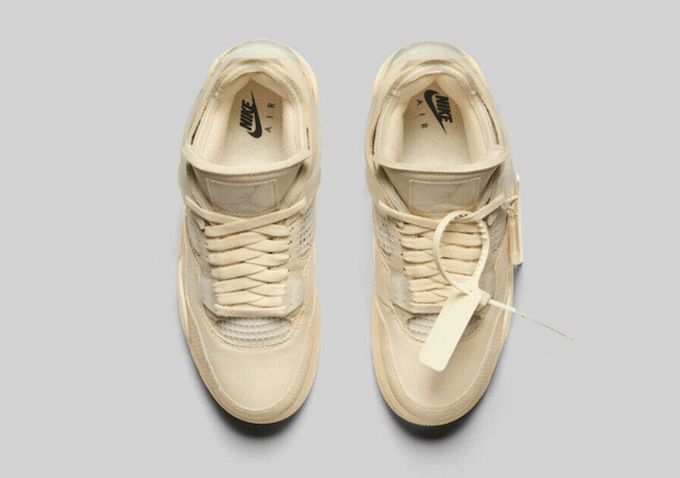 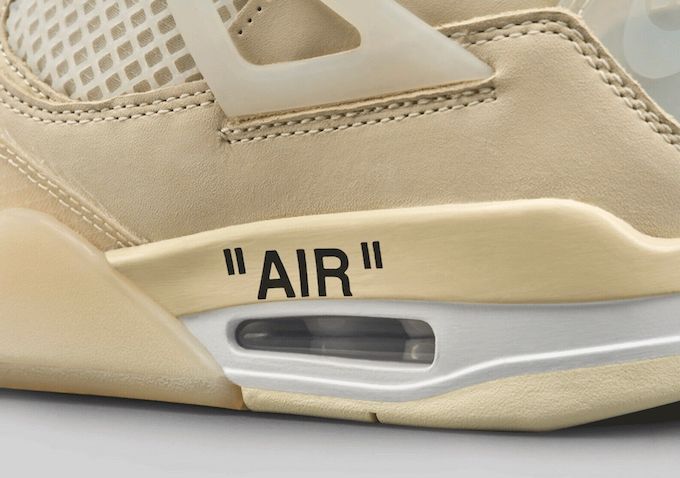 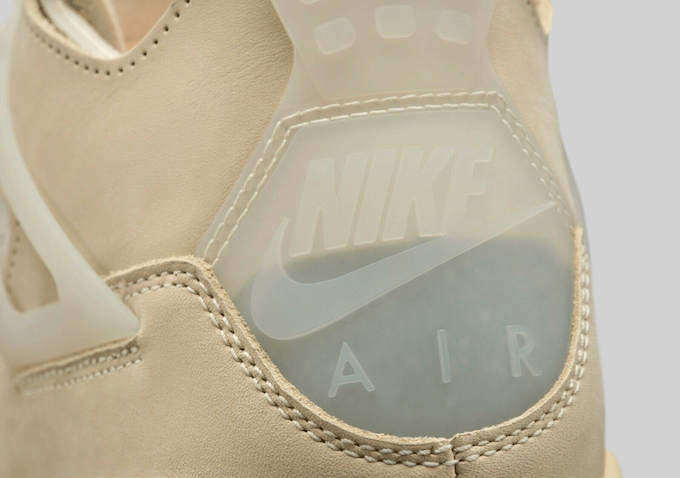 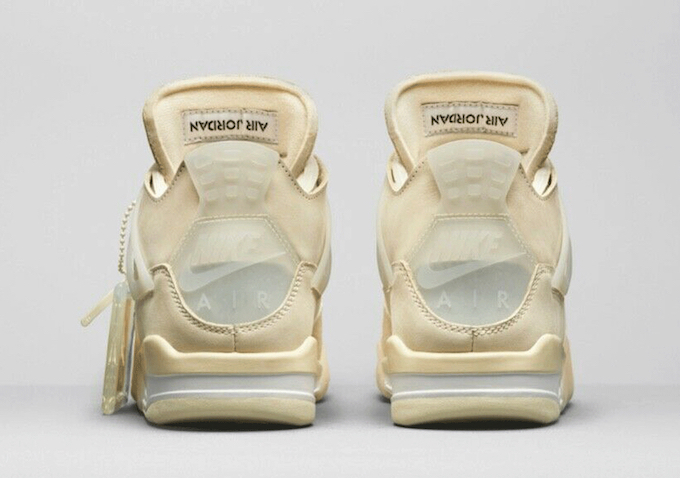 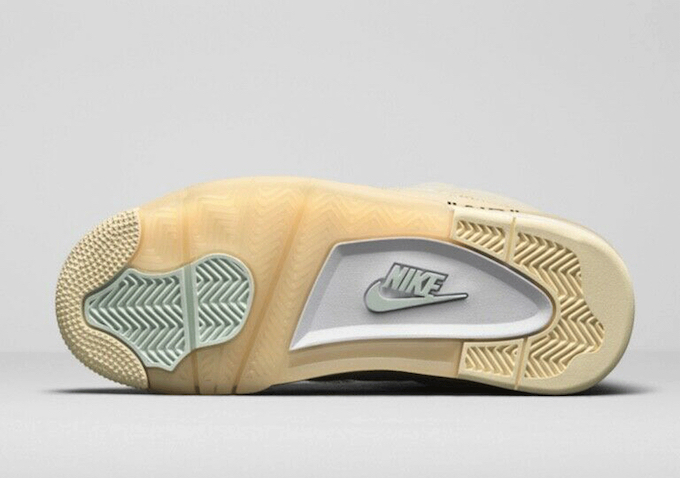 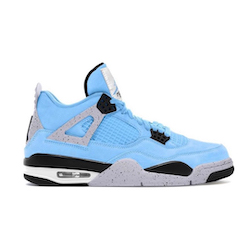 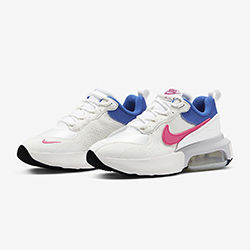