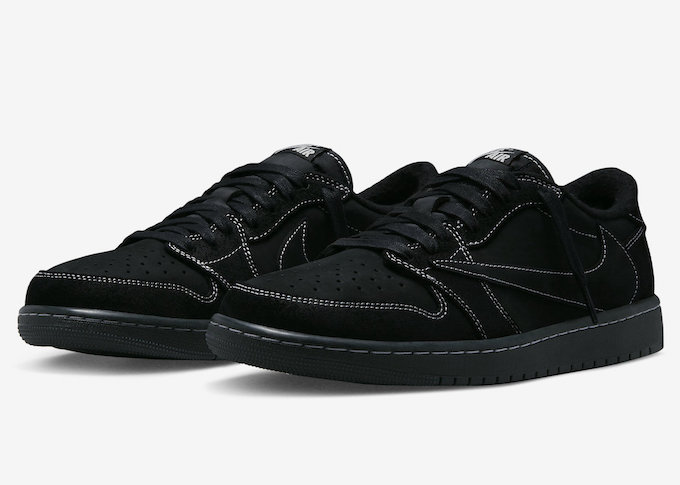 The NIKE X TRAVIS SCOTT AIR JORDAN 1 LOW OG Black / Phantom follows up the recent Reverse Mocha with a little heat for the holiday season. Sticking to the same theme, the AJ1 Low OG works a mixture of Black and Phantom panels finished with a reverse Swoosh in White and a two-tone midsole. Officially images finally reveal a smooth Black suede base with Phantom stitching. This one pulls back on the Cactus Jack branding, instead featuring Wings Logo and a bee representing his daughter Stormi, both embroidered on the back heels. Sources are suggesting a mid-December drop so hopefully, you can have these in the bag before Christmas.

The NIKE X TRAVIS SCOTT AIR JORDAN 1 LOW OG Black / Phantom is reportedly releasing on THURSDAY 15 DECEMBER: follow the banner below to shop the latest from NIKE ahead of the drop. 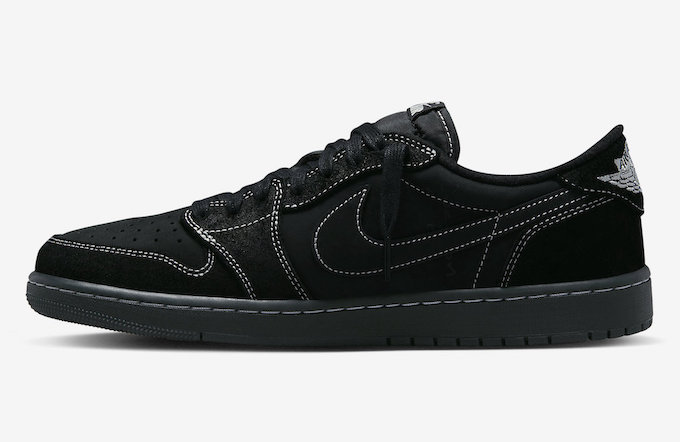 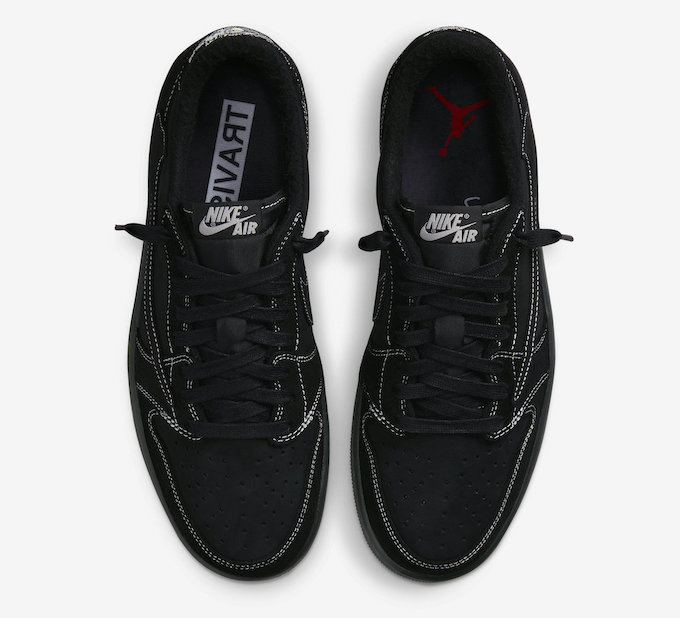 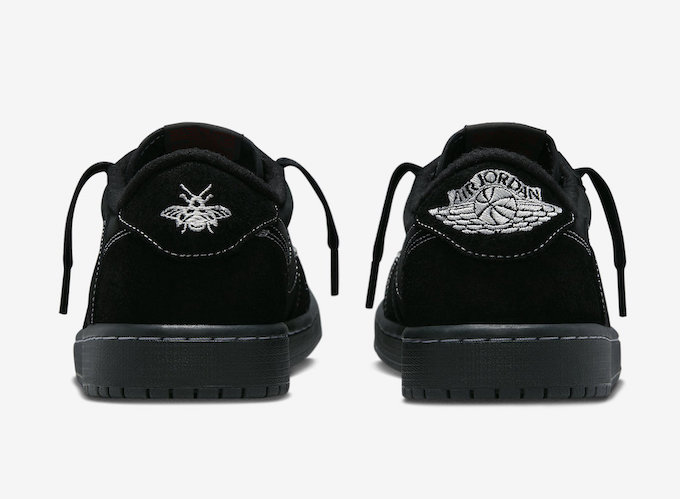 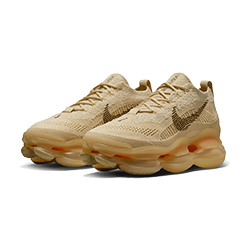 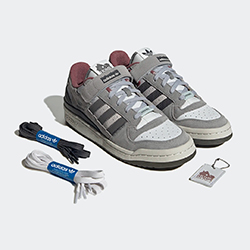