We headed to the Puma Galleria booth, where the PUMA RS-X activation was taking place. Buzzing with activity, the area featured performances from rappers G-eazy, Smokepurpp, Rapsody and Trippieredd. Additionally, attendees were able to pick up collaborative ComplexCon exclusive editions of the PUMA RS-X REINVENTION, including the original model and customs by Shoesurgeon, JBF Customs, Mache and Alexander John. Merchandise by PUMA and China Town Market was also up for grabs, using their collaborative muscle to supply iconic rap tees for fans who came through the booth whilst the artists were present. The brand also showcased an upcoming footwear collab with Hot Wheels, featuring the RS-X silhouette in three new colourways, set to launch soon.

Check out our images from ComplexCon in the gallery below and shop the latest from PUMA by following the banner. 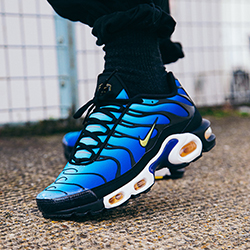 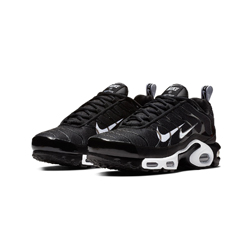