After a few years underground, PUMA have reintroduced their top-tier suede-built trainer: the PUMA STATES.

The differences between PUMA’s Suede, Clyde and States are subtle and are apparent more in their history rather than the build of each model. Originally starting life as a basketball training shoe, the Suede was quickly adopted by Walt ‘Clyde’ Frazier, for whom it was then customised with a wider platform, thereby creating the first signature basketball shoe ever: the Clyde. Moving into the 1980s the shoe developed a cult status in New York b-boy and hip hop circles and its appeal soon transferred to a burgeoning underground casuals scene in the UK. The exclusivity of this simple but eminently clean trainer to US retailers, as was the norm in that era, forced admirers to have them shipped over especially, which gave the shoe a third moniker—the States.

For SS14 PUMA look to define the States as the premium form of this footwear family with some careful modifications: that wrinkled sole unit is off-white instead of stark, the suede on the upper is softer and the leather on the sockliner is perforated. This release is comprised of three classic, athletic colour-ups: red, navy and forest green with a contrasting PUMA formstrip. One of the most important elements of this silhouette is the laces and you get hooked up with multiple widths and colours with this release so you can flip to your heart’s content.

The PUMA STATES REISSUE is set to initially drop with SIZE? as a UK exclusive on FRIDAY 14.03.14 and you can grab them via the PRODUCT PAGE at the end of the link-through below – with other retailers scheduled to drop their allocation a couple of weeks after, as detailed. 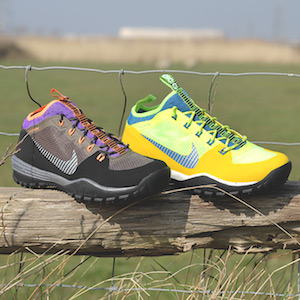 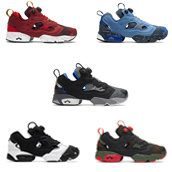