The PUMA STATES ‘SUMMER COOLER’ PACK might initially seem a little late in the season to befit the name, but check the shoes out and you’ll notice that these colours are absolutely perfect. We saw how popular the Easter pack of Suedes were earlier this year so we have no doubt that these will see the same level of enthusiasm, especially as they look even better than the last set.

The significance of the Puma States is impossible to put into words: they’re one of the best pieces of footwear ever. People throw the word ‘timeless’ around like it was going out of fashion, but the basic suede PUMA low-top will never go out of style. The shape, the panels, the profile, the colours… A strong collection of States (or Suedes, as they became known in the UK) is unbeatable.

Following the PUMA States reissue earlier this year, this new pack mixes the classic States make-up with subtle updates. Tonal suede uppers in Atlantis Green and Prism Violet are up there with the best colourways of the past whilst maintaining nostalgia and heritage with a great off-white sole unit and interior.

The PUMA STATES ‘SUMMER COOLER’ PACK will release on SATURDAY 30TH AUGUST and we’ll have the RELEASE PAGE up ahead of the drop. 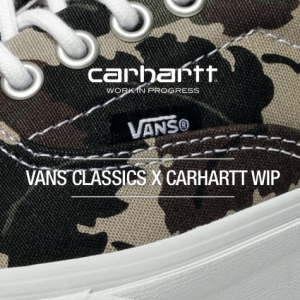 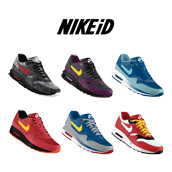