Military camouflage reworks of shoes have pretty much been done to death over the last 12 months, but when the brands in question are AAPE by A BATHING APE and REEBOK, even the most jaded heads need to sit up and take notice of their INSTA PUMP FURY.

For their first collaboration, AAPE and Reebok have both brought their A-games, teaming up on the Insta Pump Fury. This is a great choice of shoe to remix, as it’s a high-tech classic – even though the runner is 20 years old it still looks futuristic, with that laceless upper being dominated by the pump air chambers. For their part AAPE have brought their signature ‘moon face’ camo print which has been a key feature of recent season’s drops from the Bape diffusion brand.

The overall result is one of the year’s better collabs – simple concept, great execution and a really fresh look on a shoe that’s more used to standing out than blending in – less is definitely more on this one. Demand will be high when the REEBOK x AAPE by A BATHING APE INSTAPUMP FURY drops at 00:00hrs BST on Saturday 21.9.13 (midnight tonight) and as always we’ve got you hooked up via the link-through below. 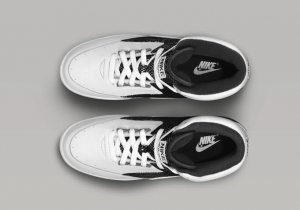 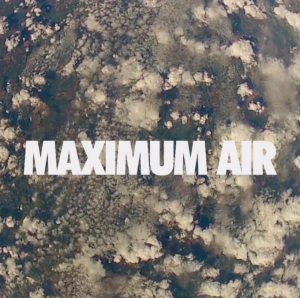 THE RETURN OF THE NIKE AIR MAX 93 TEASER VIDEO