Kicking their AW14 campaign off with with a dental-themed double drop, SAUCONY ORIGINALS present the ‘CAVITY PACK’.

Made up of a SHADOW 5000, a collaborative favourite, and the SHADOW ORIGINAL, an under-appreciated silhouette in our eyes, the Cavity Pack has a sort of ’cause and effect’ composition; one half signifies the sweet treat that in turn leads you to the dentists’ chair, represented by the minty freshness of the other shoe. Blood red accenting on the Shadow 5′ really evokes images of what ends up in the dentist’s basin after they ask you to spit, while you can almost taste the raspberry tang from the acid pink tones covering the toe, heel cup and lining of the Shadow OG. The colour blocking on the latter definitely holds a resemblance to one of Saucony’s greatest makeups, but we appreciate the shoe in its own right and as part of this odontological pack.

Both the SHADOW 5000 & SHADOW ORIGINAL from the SAUCONY ORIGINALS ‘CAVITY PACK’ are scheduled to launch later this month and we’ll have all the information on the confirmed UK & European stockists up on the RELEASE PAGE ahead of the drop. Hold tight! 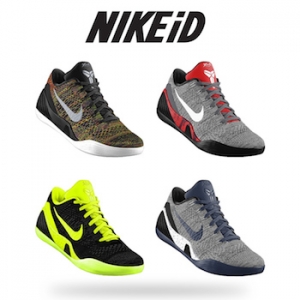 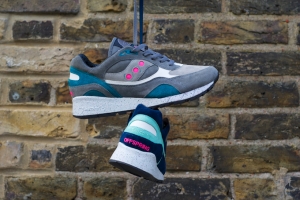