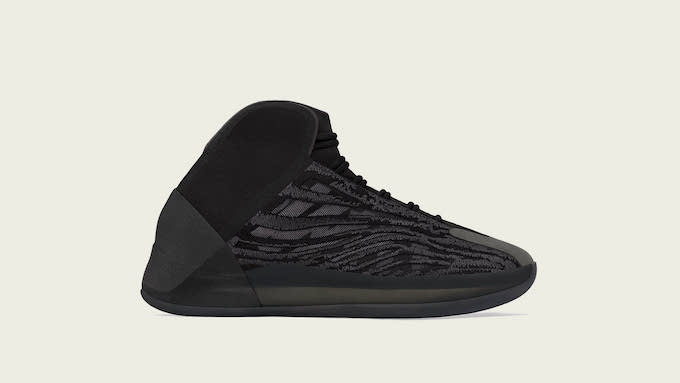 The ADIDAS YEEZY QNTM ONYX packages Ye’s basketball-led silhouette in its first monochromatic arrangement. Initially released out the back of military trucks on the streets of Chicago for All-Star Weekend last year, the Yeezy Qntm has kept a relatively low profile since its famous debut. This latest iteration cloaks the pronounced model in a collective gradient, with the upper and sole unit constructed from a mixture of black and grey hues. Defining details include a translucent BOOST midsole, 3M detailing and wavy Primeknit upper.

The ADIDAS YEEZY QNTM ONYX arrives on FRIDAY 10 SEPTEMBER: hit the banner below to shop the latest from ADIDAS ahead of the drop. 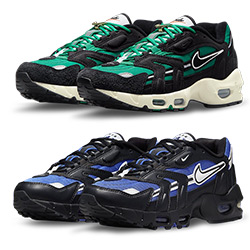 Get Tech with the Nike Air Max 96 II
Previous 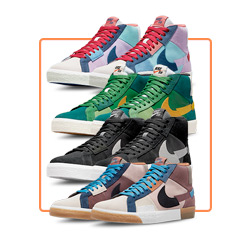