Footpatrol’s reach has stretched to the Far East for this project, which sees them apply some Oriental inspiration to the UBIQ Japan’s ‘Fatima’ mid-cut trainer. As they perceived it, the giraffe embodies the same grace and mysticism that seemed to permeate the streets and architecture of Japan during a recent trip. With that in mind, Footpatrol applied a giraffe pattern to the upper, adding a faux-hair overlay to boost the shoe’s animalistic nature. Further details include a laser-etched ‘Yoshida Shide’ mark on the leather heel cup—a symbol of purification in Japanese culture. Footpatrol and UBIQ branding appears on the tongue labels and rear sole tab. Two pieces of apparel are set to release with the shoe: a camp cap and a work shirt, both of which will be included with the first few purchases on the day of release.

This is another well thought-out and executed shoe from the Team FP family. The UBIQ X FOOTPATROL FATIMA MID ‘GIRAFFE’ is scheduled to drop tomorrow morning FRIDAY 7.3.14 both In-Store and Online and can be found via the link-through below. 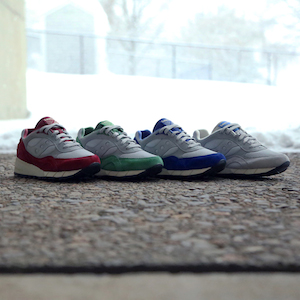 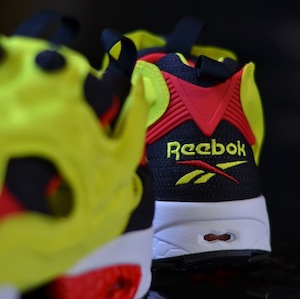