As much as we would like to bring you this post as if it were floating through empty space in a galaxy far, far away, unfortunately we just can’t compete with LucasFilms’ special effects budget. Instead we will have to do it the old fashioned way and tell you that the VANS VAULT department have signed an intergalactic treaty with STAR WARS to produce a footwear collection, that we can reveal drops on May the Fourth, which is of course unofficially officially, now known as Star Wars Day.

The two sides have joined forces (erhem) to produce a capsule consisting of seven makeups with graphics drawn from the original Star Wars trilogy and combined with two rare Vans prints, unseen since the 1980s. The Sk8-Hi and Era are treated with the ‘pirate print’, which has been modified so as to depict Stormtrooper helmets, Darth Vader and lightsabers in place of the usual sword and skulls combo. Although more commonly seen on Hoth, Imperial AT-ATs make an appearance on Vans’ ‘Miami’ print, which is applied to the Sk8-Hi and Slip-On, which is otherwise kept simple with cream suede and aqua blue foxing.

Rounding up the pack are two Half Cabs that play out the classic clash between the Dark and Light sides of the Force. The blacked out makeup is a great replication of Vader’s getup – check the ribbed, embossed leather – and comes complete with custom woven tags bearing the image of the Sith Lord himself. The beige colourway similarly does a good job in referencing Yoda’s robes and is executed in high grade leather and suede. Both the Half Cabs come with some neat little lightsaber themed lace tips to finish them off, and all pairs come packaged in special co-branded boxes.

The VANS VAULT X STAR WARS collection is extremely limited – with under 300 pairs of each style produced – and will be available In-Store only on this Sunday 4.5.14, exclusively with Opening Ceremony in the UK, as well as Colette, Firmament, Tres Bien, Vans DQM General and Vans by OTH. Be sure to grab them before they’re gone like Alderaan… 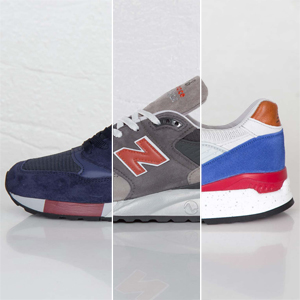 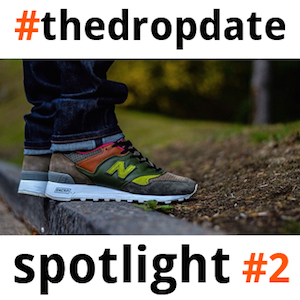