The AAPE BY A BATHING APE X REEBOK VENTILATOR is the next 25th anniversary collab and sees the model sport the brand’s signature touch of ape-themed camo. Following a similar style to the Insta Pump Fury collaboration from 2013, the upper sports a camo print in traditional colours. This time, the camouflage pattern is utilised on the toe, heel and lining, combined with black mesh on the base and an additional hit of 3M to add some pop at the mid-foot. White branding adds some stark contrast in white, with the traditional REEBOK logos joined by AAPE on each heel, ‘Aape By Bathing Ape’ on the lateral side and the Footsoldier motif by the heel. 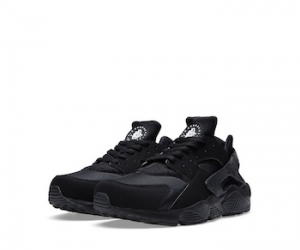 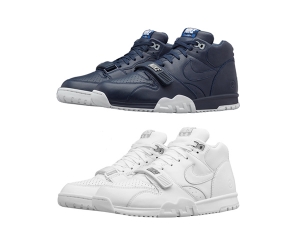