Whilst many remember the roots of Torsion from the ZX 1000 Series – which is indeed making a comeback this month – there were other models working the technology to a tee, including the TRDC. A highly functional runner that emerged in the late ‘90s, this re-hash features the same sought after Torsion TPU arch underfoot, along with an adiPRENE equipped midsole, both applied in striking lime green. The upper commands attention with a white mesh base layered with tell-tale silver, royal blue and lime green accents of its era. Let us know on socials if you’re planning on picking this one up at the weekend. 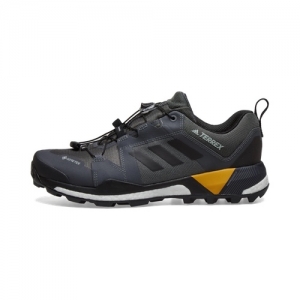