Although it’s being said that the next series of HBO’s immensely popular Game of Thrones is set to be the final instalment, the series will be immortalised in a footwear collab which has been confirmed for a release later this month. Partly teased online last year, the six-deep selection utilises the UltraBoost to represent the White Walker, Night’s Watch, House Stark, House Lannister, House Targaryen and the Targaryen Dragons. 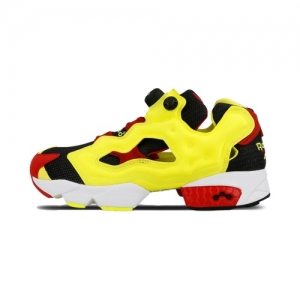 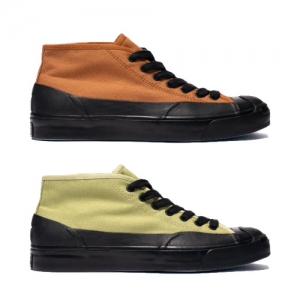