The next round of SOLARHU takes a slight departure from tribal plains of East Africa and looks towards Chinese culture for some inspiration. As is commonplace with Skateboard P’s SOLARHU releases for adidas, written characters appear embroidered across the Primeknit upper. For this release, the Chinese characters for “Empower” and “Inspire” are featured against a choice of dark and light blue, black, and white uppers. Each of the four releases maintains the tribal multicolour sockliner patterns seen in the Inspiration Pack. 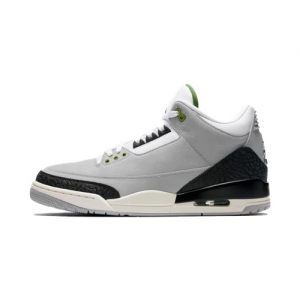 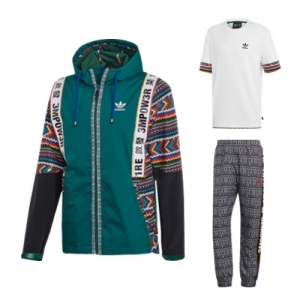