Maintaining the steady pace of releases the year has already seen, adidas are not slowing down on new iterations of the beloved Yeezy 350 V2. With each option consistently selling out, Kanye has the footwear game in the palms of his hands. Now dropping in a clean white option that has an almost grey tinge to the upper, the latest iteration also features yellowed hits around the midsole, giving the shoe a vintage feel mixing well with recent adidas releases as of late. 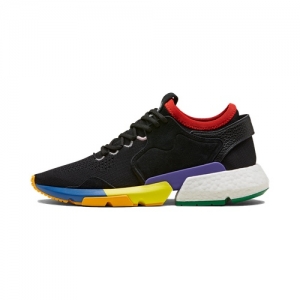 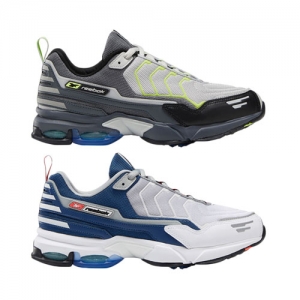