Having seen a mix of colourways launching consistently throughout the year, the Yeezy 700 has dominated the lifestyle market; placing itself at the top of its class since the original “Wave Runner” release. This latest option pays homage to some of the most iconic models so far – drawing together footwear components such as the Inertia’s sole unit, the Wave Runner’s distinct grey colouring, and darker tones from the recently released Teal pair. 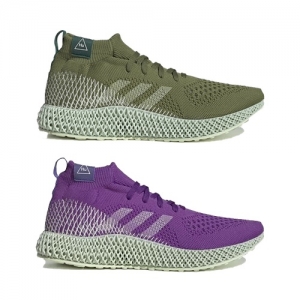 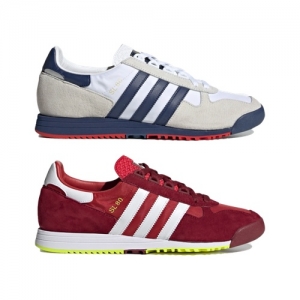