Between the recently released Yeezy Boost 700 Geode, 350 v2 Clay and upcoming 700 Analog, Yeezy season is certainly gearing up for a big year. There has been consistent use of earthy and pale-mid grey palettes within the Yeezy release lineup of late, a  pattern that the Vanta is set to break. This release delivers on what a lot of fans have been asking for; a dark colouring of black and deep greys that finally demonstrates how impressive the silhouette can be when stripped down to the bare basics. 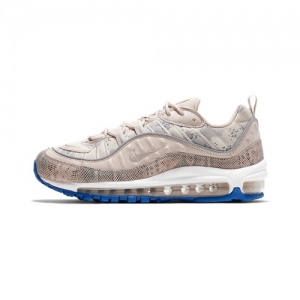 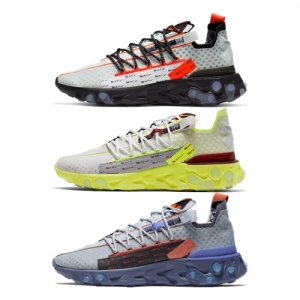