For the very first ZX running shoes, Chassaing was inspired by archive athlete posters from the brand when creating their iconic competition colourways. The first of these two new iterations also draws on similar inspiration, utilizing pearl whites and grey across the uppers, punctuated by sparks of fuchsia on the three stripes and heel, as well as a burnt orange TPU panel on the heel. Meanwhile, the second pair in the drop alludes to the parallels in speed and technology that Chassaing would draw between his footwear designs and the world of sports bikes. Here, the uppers veer between the deepest shades of black and pulse-raising neon green - a fitting nod to the fastest bikes of its time, from one of the fastest shoes of its time. 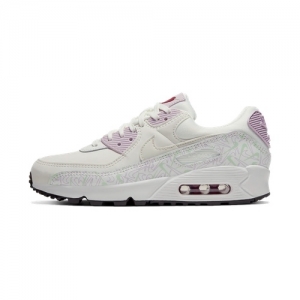 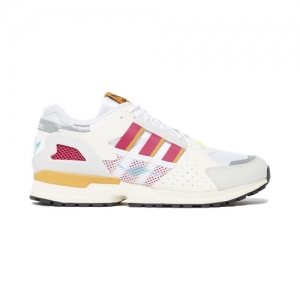