ASICS celebrates the 30th anniversary of the iconic GEL-LYTE III silhouette, a silhouette which was so far ahead of its time when it dropped in 1990, with its triple-density sole and split tongue. However, it wasn’t until the mid-2000s when the silhouette really hit its peak and was picked up by footwear enthusiasts globally and turned into one of the most-beloved lifestyle sneakers of the time. 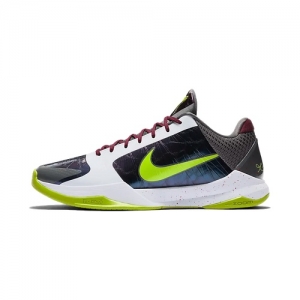 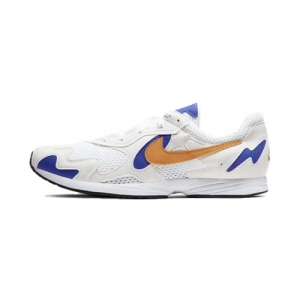