Asics come correct with their first delivery of Gel Lyte III’s of the season. The Gel Lyte III is an iconic running silhouette, the Gel Lyte III was first released in 1989, featuring numerous features that were revolutionary at the time including their split tongue which is a novel invention that eliminated the problem of having the tongue slip down the side of the shoe. A Gel cushioned sole with leather accents and ‘Aztec’ branding. 3m reflective patches throughout. 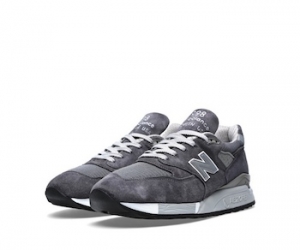 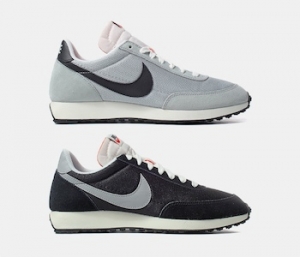