New Balance turns its attention the 'Great American Novels' this season and celebrates their cultural impact in the from of some superb colourways of their best models including the M1300, M998 and the US574 with the 'CONNOISSEUR' Pack. The NEW BALANCE M998MD - Grey / Blue is known as the MOBY DICK edition, and the NB M998HL - Black / Red / Blue is known as the 'CATCH-22'. Both are available now in the UK & European and can be found withe the confirmed list of stockists provided below, on the release date shown. 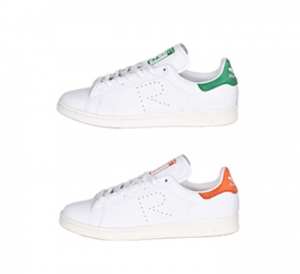 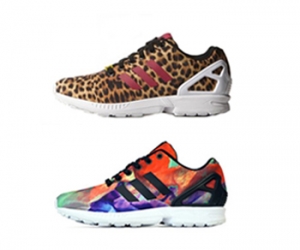