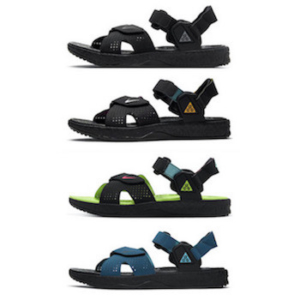 When the Nike Air Deschutz entered the market in 1992 it had competitors in form but never in function. The performance-driven design ushered in the “cross-training sandal," equally at home hitting the trail, whether for a brisk hike or a short trail run, and strolling college campuses. In that, the sandal embodied the ACG ethos, and while many versions took a predominantly black base, its graphic accents further extended what became defining color schemes of the era. The Nike ACG Air Deschutz returns in 2020 in ode to its original look. It’s still built to comfortably traverse a range of terrain, but also allows for subdued (or overt) style choices in its contemporary colourways. 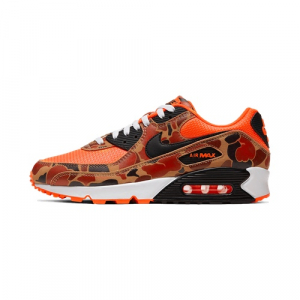 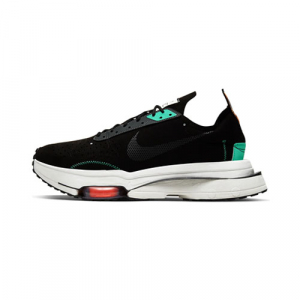