The Air Command Force first touched down in 1990 during a golden age for hoops. This time was marked by signature silhouettes with features as big, bold, and striking as the icons who laced them on the court.  the NIKE AIR COMMAND FORCE BILLY HOYLE - White / Black / Wolf Grey / Volt - 684715-100 editions are scheduled to launch in the UK & Europe on SATURDAY 18th OCTOBER 2014 with the confirmed list of stockists provided below. 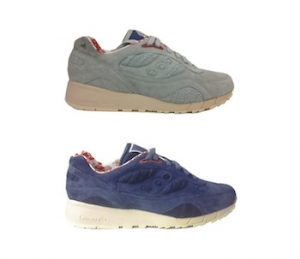 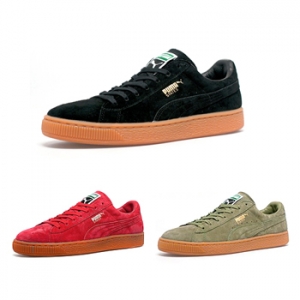